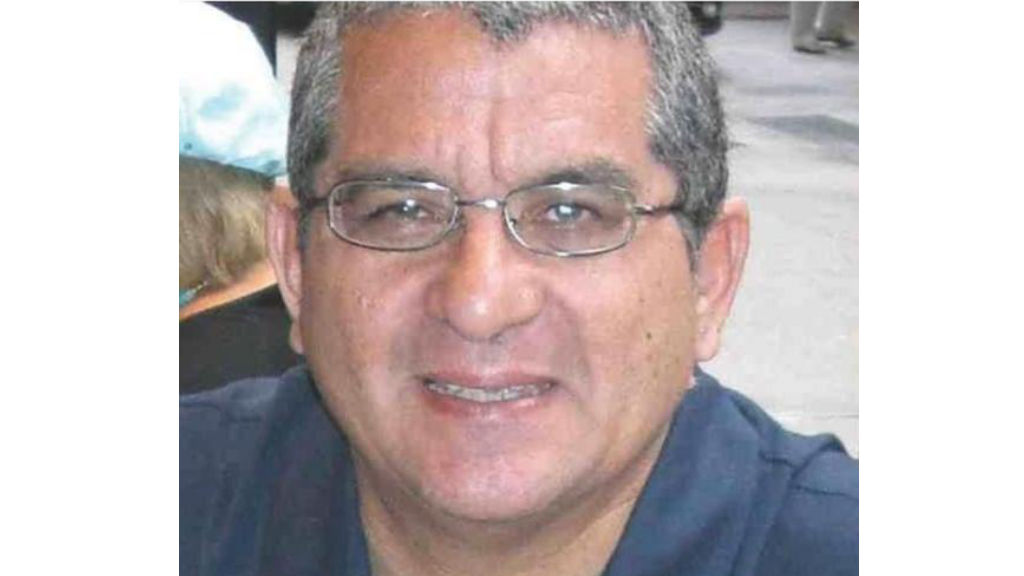 His brother Tony Hoyos, in another section of the media, said that his brother was only diagnosed five weeks ago with pancreatic cancer which had spread to his liver.

Below is the full text of the PM’s tribute:
"Once again, with a profound sense of sadness, I find myself in the position of paying tribute to a stalwart of the media fraternity who has left us unexpectedly.
Patrick Hoyos was the consummate journalist, an interviewer with a shark-like tenacity for persistence with his biting questions - a professional who was not afraid to take on anyone, whether that person was pauper, priest or politician.

In fact, the Barbadian consumer of news and commentary would recall that Patrick was unrelenting in his questioning of political leaders and their operatives, regardless of the party colour they wore.

As founder and publisher of the Broad Street Journal, Patrick demonstrated with every edition that in the area of business reporting, few in the profession could out-perform him.  At the same time, as a regular columnist in the Sunday Sun and Business Authority, he consistently made the link between the actions and decisions of business leaders and their impact on the lives of ordinary Barbadians.

He has left a solid legacy for those who remain practitioners of the Fourth Estate to follow.  His contribution will be missed greatly.

But there was a softer side to Patrick that dated back several decades to when he was a member of the musical group Brothers, which recorded the local hit, “We’re Not Friends Anymore, We’re Lovers” - one of my all-time favourites.

To his brothers Dexter, Greg, Tony and Michael, his wife Sophie, and children Frederic, Mandy and Jerome and other members of the Hoyos family, as well as journalism colleagues at the Board Street Journal, Nation Publishing Company Limited and the Barbados Advocate, I extend sincere condolences on behalf of the Government and on my own behalf.

May his soul rest in peace."