PM: Over 200 retrenched workers to be rehired 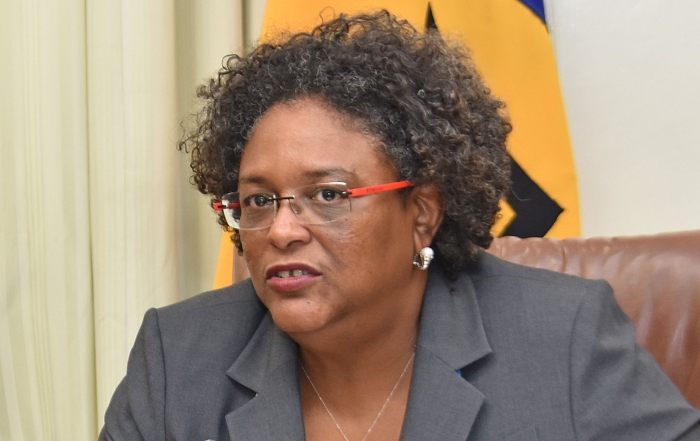 The Barbados Economic Recovery and Transformation (BERT) programme has hit the public service hard, with roughly 1,000 public servants being put on the breadline.

There appears to be light at the end of the tunnel as the Mottley-administration is moving to rehire some of those who were retrenched. Word of this came from the Prime Minister during a discussion at the CIBC First Caribbean Barbados Client Economic Forum over the weekend.

PM Mottley said thus far, the BERT programme has made good progress, with the International Monetary Fund (IMF) saying the restructuring programme is off to an “excellent start”.

“For us to have achieved what we achieved, against the background... to share the burden fairly... this is a special space.”

She said the process has not been easy and government has met with the Household Mitigation Unit recently to discuss a way forward for those who had been cut.

“We have to make sure that the 1000 people who have been laid off, that we will not rest until we relocate those persons.”

She explained the loan for the digitization of government records will go before the Board of the International American Development Bank (IDB) in early January and this will allow government to rehire between 200 and 300 retrenched workers to work specifically in the digitization process.

She also said a number of private sector construction projects are scheduled to begin early 2019 and this will provide further employment opportunities for retrenched workers.