PM puts Former Transport Board Chair back at the helm 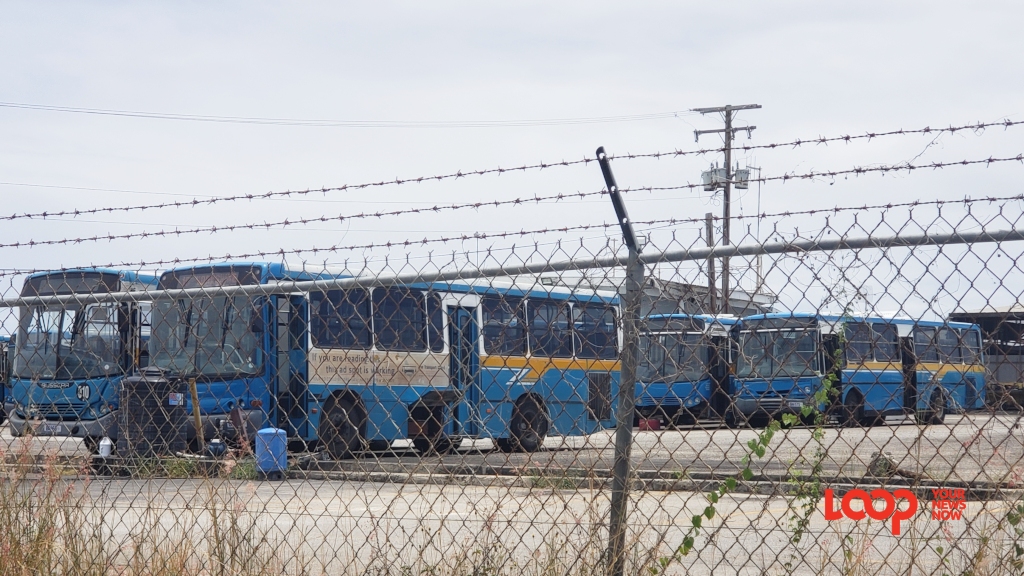 Transport Board buses at the Mangrove Depot (April 2019)

Member of Parliament Ian Gooding-Edghill is the new chairman of the state-owned Transport Board.

Prime Minister Mia Amor Mottley made the disclosure this afternoon as she addressed the Barbados Workers’ Union’s May Day Celebrations on the grounds of Solidarity House.

Describing Gooding-Edghill, who is a former chairman of the Transport Board, as “more than capable of meeting the obligations and the task”, Ms. Mottley said he would work with the board with “immediate haste” to help correct the public transport situation.

The Prime Minister stressed that government was sympathetic to the plight of workers, saying many of them would be compromised if the public transport system was not corrected.

“We are more than capable of solving these problems, and I have asked the board and the new chairman, along with the chairman and Board of the Transport Authority to work route by route…with the public and private resources….  Our obligation is to make sure that buses run to time, buses run to route and that we help those who need the most help as they go forward in paying the bus fares,” she told her audience.

She stated that government had listened to the people of this country and provided the discounts that would give them the opportunity, on a volume basis, to pay $3.00 instead of $3.50.

Ms. Mottley noted that government also ensured that children travelling on ZRs and the other privately-owned minibuses paid $2.50.

“But we have gone further, and in addition to the 40 or so privately-owned transport vehicles that are coming into the [Transport Augmented] Programme, we are going to go route by route…to see how best to mobilize and utilize those buses to provide that affordable, reliable transport that Barbadian workers and people deserve, and will get under my government.

“And, we will, also recognizing that we don’t have the luxury of being able to increase our debt as a government to buy buses, work with the privately-owned people who come into the Transport Augmented Programme by giving you duty free access to buses even though you will have to pay the VAT,” she disclosed.

“We believe that this is workable and…it will take time to roll out across the entire country,” she said.