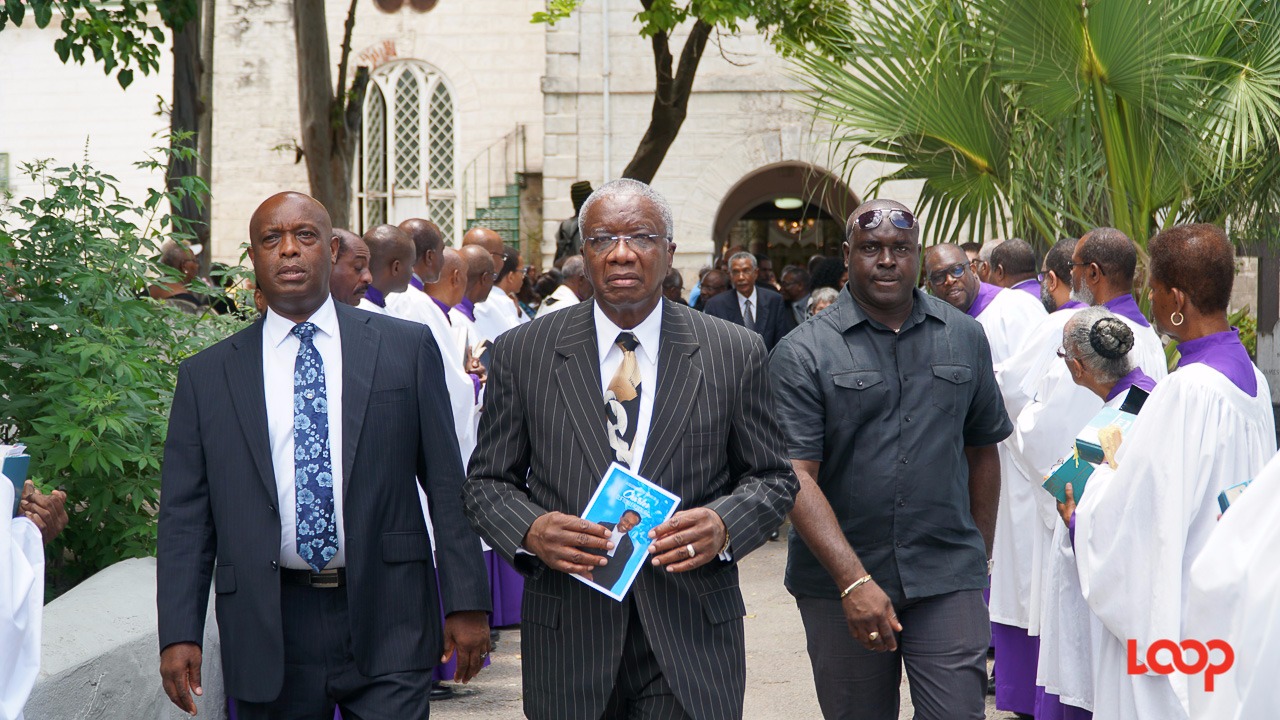 He expressed this view just prior to Leacock’s funeral service, which was held at the Cathedral Church of St. Michael and All Angels on Friday. The PM was delivering remarks at a seminar for Permanent Secretaries and Officers of Related Grades. He said Mr. Leacock loyally attended the meetings of the Committee of Permanent Secretaries and Officers of Related Grades and his in-depth contributions would be missed.

Stating that his relationship with Mr. Leacock went back to 1982 when they met at Hugh Wooding Law School in Trinidad, the Prime Minister pointed out that they had “fought many battles” together. Mr. Stuart was a defence lawyer, while Mr. Leacock was a prosecutor and later moved up the ranks to Director of Public Prosecutions.

“I believe that we made it to the record books in the West Indian Law Reports when we both did the first criminal case in Barbados to be decided on the basis of DNA evidence.”

He informed that in that case, after the necessary affidavit evidence was put together, they had appeared before the Court of Appeal of Barbados, presided over by Sir David Simmons. He stressed that Mr. Leacock fully cooperated in the exercise, with a successful conclusion.

Attending the funeral service, the Prime Minister was smiling jovially when Leacock’s son Donald Leacock made mention of said case and other times when his dad won other cases especially those which saw the now PM recording a loss because he was representing the defendant.

The Prime Minister said he and Mr. Leacock had “many good times together” and he remembered him with “profound gratitude”.  Mr. Stuart extended sincere condolences to Mr. Leacock’s family on behalf of the Government of Barbados.