PM Stuart: DLP the 'guardian of this country's soul' 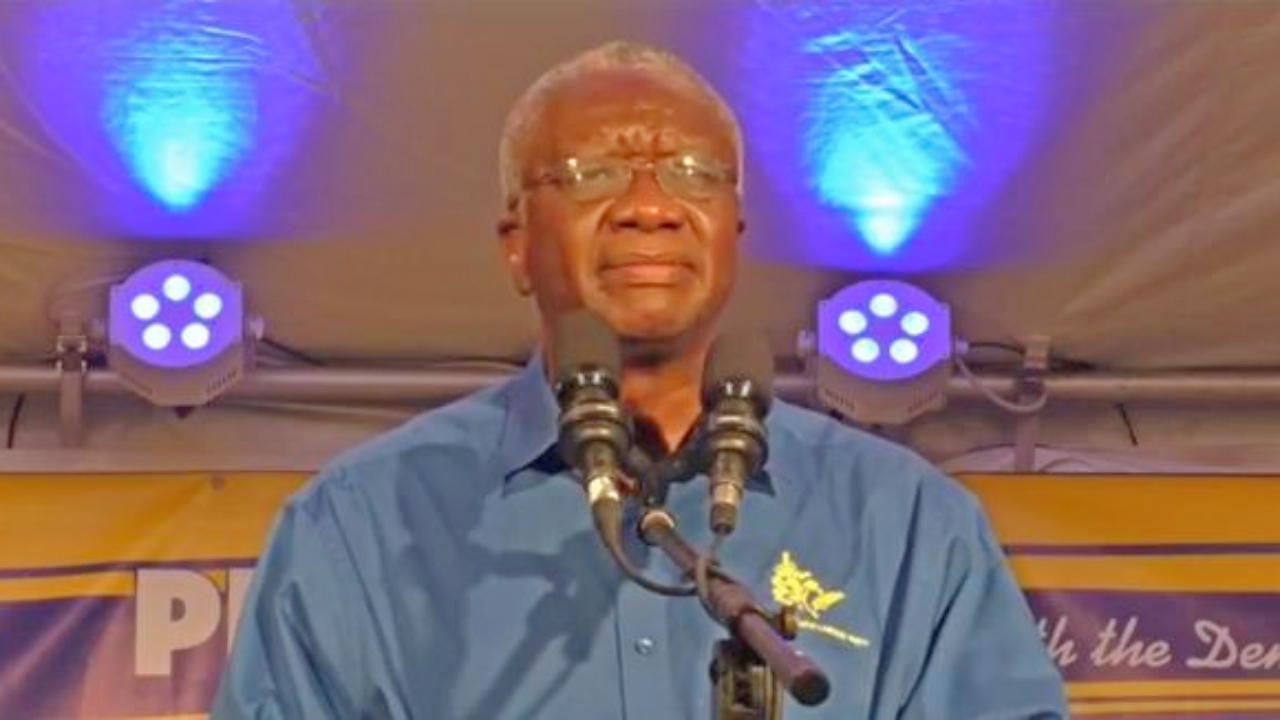 The Democratic Labour Party (DLP) will do all that it can to protect the interest of Barbados and Barbadians.

That declaration came from DLP incumbent for St Michael South and leader of that party, Prime Minister Freundel Stuart.

Speaking during a meeting at Brittons Hill, St Michael from just before midnight on Monday, he stressed that his party has always viewed itself as the nation's caretaker while urging Barbadians to continue to put their confidence in them:

"We are in a very critical election at the moment, the very soul of Barbados is being fought for. And the Democratic Labour Party has always regarded itself as the guardian of this country's soul and therefore we have been going across the length and breadth of this country, educating the people of Barbados on the issues that should determine how they exercise their choices in this election."

He especially implored DLP supporters who may be disgruntled about some policies or other developments under the party's tenure not to let this stop them from going out to vote:

"There is a tendency on the part of our people, particularly Democratic Labour Party supporters and members, to go into their shell and to decide that because they have this or that grievance, they are not willing to go and vote. I want to tell you that none of the people who were in the forefront of the marches that took place here in Barbados and the year before and the year before, are going to stay home on the election day. Because they have established a very clear connection between voting and voting for the Barbados Labour Party and the promotion of their individual and corporate interest.

"And if they understand the importance of not staying home because their individual and corporate interest are so important to them, with even stronger reason you the members of the Democratic Labour Party, you the people of Barbados, are under an obligation to connect your vote for the Democratic Labour Party, with the protection and the promotion of your interest as well."

The Prime Minister warned party supporters that not voting during the general election this Thursday is equivalent to voting for the BLP:

He reiterated this point by highlighting that even the strongest DLP candidates need every vote:

"We all need every single vote we can get from the Democratic Labour Party and therefore it will be the best example of good citizenship on your part, to recognise the importance of the right to vote and the leave home on 24th of this month, next Thursday, and if you are from St Michael South Central go and vote for Richard Sealy."