PM tells Transport Board to communicate, clean up act and facilities 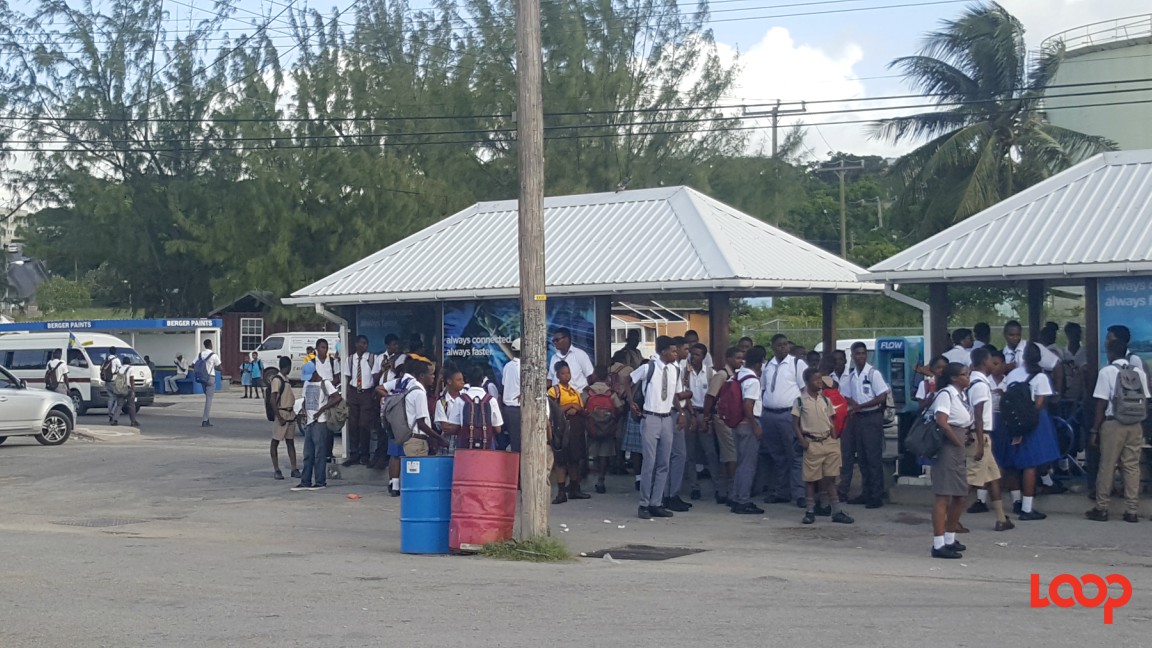 The state-run Transport Board has come in for a tongue-lashing from Prime Minister Mia Mottley, over a lack of communication with commuters about their efforts to streamline operations, as well as for the general condition of terminals islandwide.

Addressing stakeholders in the island’s transportation sector earlier this week, the prime minister had made it clear before her Cabinet had been sworn in, that she would speak harshly in defence of the people.

She told representatives including Public Service Vehicle (PSV) owners and operators, officers from the Licensing and Transport Authorities, and technocrats from various government departments, the General Secretary of the Barbados Workers’ Union and Transport and Works Ministers - Dr Williams Duguid and Peter Philips, that she was speaking  for commuters in the country, as she was "upset", “fed up” and “disgusted” with the current state of affairs in public transport on a number of fronts.

Mottley, who was out of the country on Monday, April 15, revealed that she had dispatched Minister of People Empowerment and Elder Affairs, Cynthia Forde and Minister of Innovation, Science and Smart Technology, Senator Kay McConney to the island’s bus terminals when the hike in bus fares went into effect, to interact with the commuters and make sure things were going smoothly.

“I was horrified at the report which they brought back to me.  Most of it relates to the conditions of the terminals, the inability to communicate with the commuters and the absence continually of buses.  I have said, and the Transport Board knows that I have said it over and over . . . Barbados has too many buses.  The last government effectively privatized the transport system in this country and it cannot be that we are operating two systems and commuters suffering in the interim.

In regard to the number of buses on island, the country's leader said that beyond the fleet of 270 Transport Board buses which daily fluctuates between 50 and 80 in terms of operational units, she said that there are about 735 routed PSVs with 'B' and 'ZR' plates, 138 BTs and over 900 ZM taxi vans.

She also added the country could not operate with that sense of callousness to what conditions commuters had to wait in while stressing immediate steps would be taken to address these problems.

“We accept that the Transport Board has to be far more capable of communication.  Nobody is going to tell you that a bus can’t break down, but there is nobody holding your tongue.  You can’t have a bus terminal where people are sitting down waiting for hours and nobody knows when the bus coming, going or never coming.

“[You] have to open their mouths and speak to people. . . Give people the chance to be able to pick up the phone and beg somebody to come for them or go across by the road to [get a] ZR . . . or to plan out their lives.  [It is] insensitive nonsense of just not saying [anything],” the Minister stressed.

Suggesting that the problem could be resolved, Mottley ordered a thorough cleanup and beautification of all of its bus terminals.

Commuters calling for more buses to ply routes for their $3.50