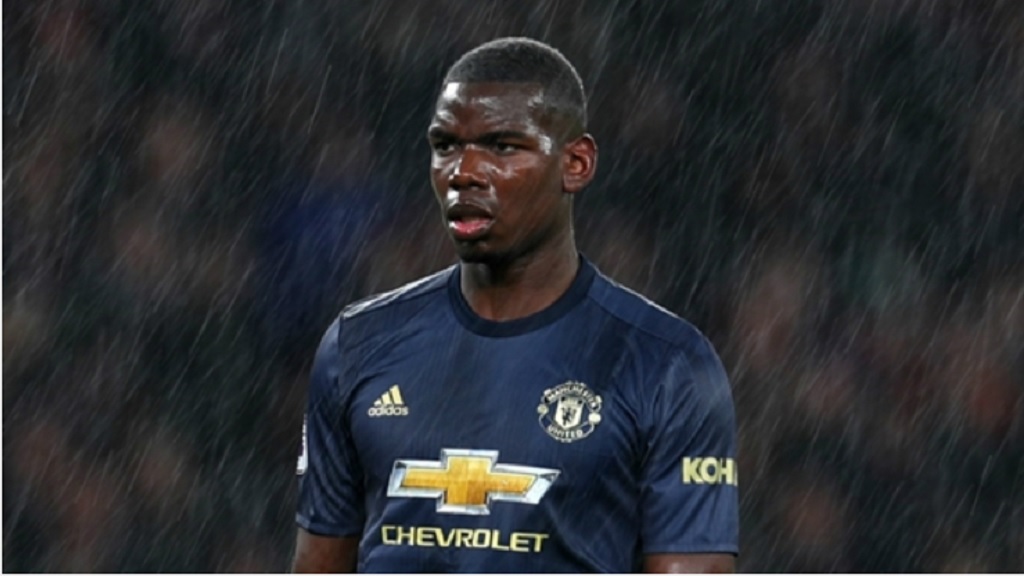 Manchester United midfielder Paul Pogba has felt "pity, hatred, indignation" in the wake of the death of George Floyd and the ensuing civil unrest in the United States.

Floyd died while in police custody in Minneapolis, leading to protests and riots in the Minnesota city that have spread to other parts of the country.

Protests in solidarity with the Black Lives Matter movement have been staged abroad in recent days, including in London and Manchester in the United Kingdom.

United forward Marcus Rashford issued a statement in support of the movement and team-mate Pogba has now sent a message to his 41million Instagram followers calling for racism "to stop, once and for all".

He wrote: "During the past few days I have thought a lot about how to express my feelings about what happened in Minneapolis. I felt anger, pity, hatred, indignation, pain, sadness.

"Sadness for George and for all black people who suffer from racism EVERY DAY! Whether in football, at work, at school, ANYWHERE!

"This has to stop, once and for all! Not tomorrow or the next day, it has to end TODAY!

Pogba's post came hours after Liverpool players took a knee around the Anfield centre-circle and tweeted the picture with the words "Unity is strength".

At the weekend, Jadon Sancho celebrated his first of three Borussia Dortmund goals against Paderborn by revealing a t-shirt saying, "Justice for George Floyd", while Borussia Monchengladbach's Marcus Thuram got down on one knee after scoring against Union Berlin.

"We ALL have a responsibility to challenge racism," he wrote on Twitter. "Racism is a problem for ALL people. WE have to fight it TOGETHER."