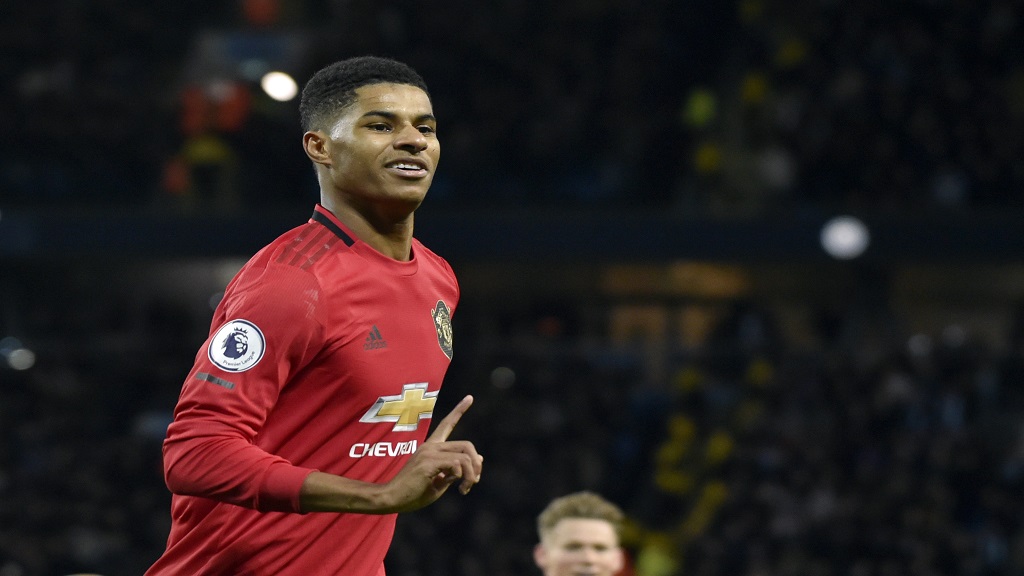 Paul Pogba and Marcus Rashford are expected to be available for Manchester United whenever the Premier League is allowed to resume after the suspension caused by the coronavirus outbreak.

Whether United manager Ole Gunnar Solskjaer can call upon Odion Ighalo remains to be seen, however.

Rashford, United’s top scorer, and Pogba, the club’s most high-profile player, were both sidelined with long-term injuries at the time play was halted in England.

Related article :Bajan footballers have their say on COVID-19

English football leaders are in talks about a potential return in June, and Solskjaer said Rashford and Pogba would be ready.

“For the two, this gives them a chance to start on a par with, or even ahead of, other players if or when we get going,” Solskjaer told Sky Sports. “Because they have been focused. Mentally it’s easier for them to train hard now because they can see the light at the end of the tunnel.”

Solskjaer is looking forward to seeing those two players combine with Bruno Fernandes, the Portugal playmaker who has made such a strong impression at United with two goals and three assists in five league games since joining from Sporting Lisbon in January.

United were on an 11-game unbeaten run in all competitions and up to fifth in the league before football was shut down.

“Yes, we have settled defensively. We want to get more exciting, attacking-wise,” Solskjaer said. “But of course with Marcus back, Bruno in, Paul back, you would expect us to be more exciting.”

Ighalo joined on loan from Chinese team Shanghai Shenhua during the transfer window and has also proved to be an astute signing.

His contract runs to May 31, though, and may have to return to Shanghai for when the Chinese league restarts.

The Nigeria striker would prefer to stay at United.

“I would like to finish the season if it’s possible,” Ighalo told the BBC. “I was in good form, good shape, scoring goals and now we’ve stopped now for over a month. I’ve given it my best and hopefully, we’ll come back to play.

“The team had a good momentum before the pandemic started. At the moment I’m on loan, and this will cut short my time at the club.”

Solskjaer said he would not force anyone in his squad to play if they were “not mentally ready” to return after the long break caused by the pandemic.

“You wouldn’t hold anything against them," Solskjær said, adding that his players had “not raised too many concerns.”