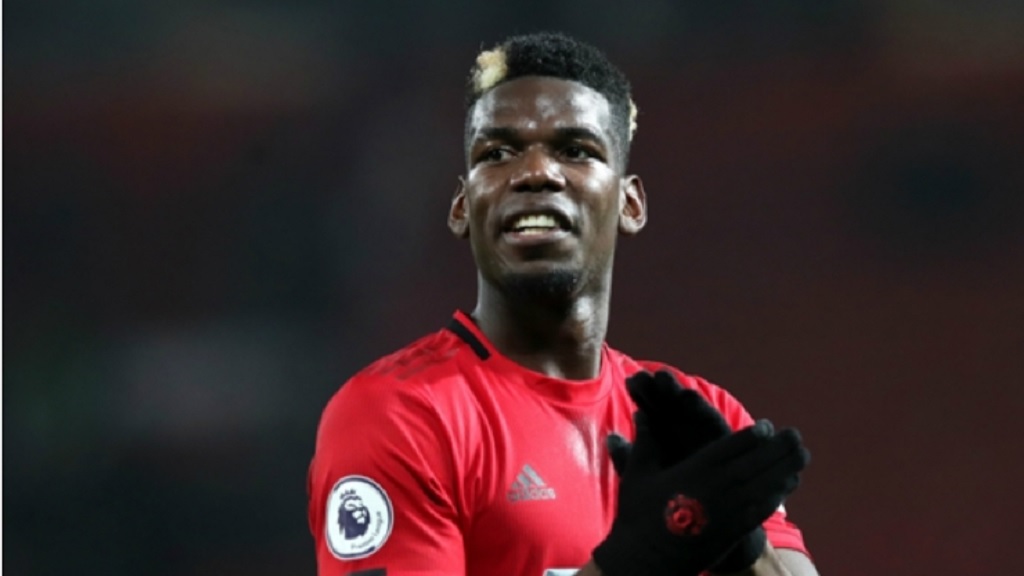 Ole Gunnar Solskjaer has revealed Paul Pogba will be back in full training next week but is unsure when the midfielder will make his Manchester United comeback.

The France midfielder has been out since the Boxing Day victory over Newcastle United after undergoing ankle surgery.

United boss Solskjaer stated on Wednesday that Pogba is closing in on a return amid constant speculation over the World Cup-winner's future.

"Paul is still working with the physios outside, he won't be training with the first team until next week, so then let's see how long it will take," Solskjaer said.

"But he'll need some time to train to get his fitness back."

Solskjaer will be unable to call upon winger Dan James (back) for the FA Cup fifth-round tie at Derby County on Thursday, while right-back Aaron Wan-Bissaka could miss out due to a knock.

"Dan James, Marcus [Rashford] and Paul are still out and I think Aaron might be struggling, he's had a test today but he struggled in the last game against Everton, so he might be out," said the United manager.

The Norwegian gave nothing away when asked if Sergio Romero, the regular goalkeeper in cup competitions, would replace David de Gea when United come up against their record goalscorer Wayne Rooney.

De Gea's blunder gifted Dominic Calvert-Lewin the opening goal in a 1-1 Premier League draw at Everton on Sunday, but Solskjaer felt he redeemed himself with a save soon after his early howler.

Asked if Romero would start, he said: "It's not a given. Sergio has done well in the games he's played but I have no qualms about playing David in every game, because what he's done and his performances I think have been great.

"The save, just after [the mistake], I was 100 per cent sure he was offside, Calvert-Lewin, but he wasn't, so that was a point-saving save for us, so he's making amends."