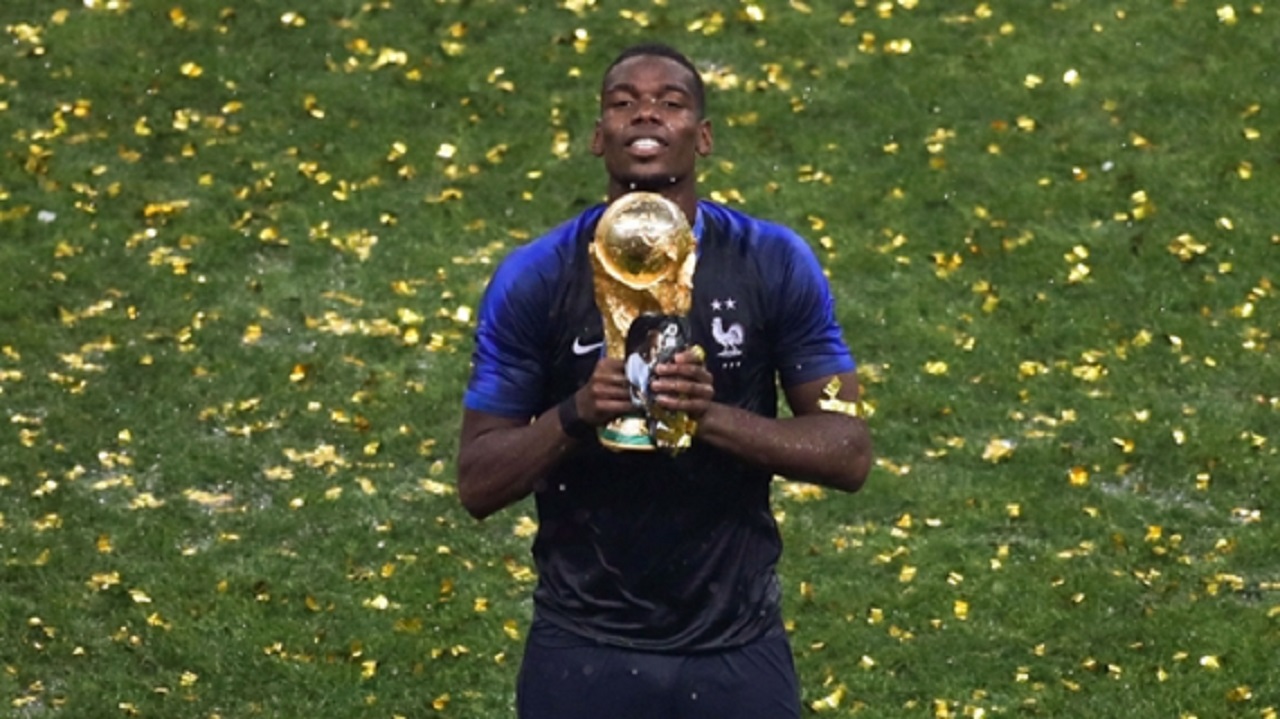 France beat Croatia 4-2 in Russia on Sunday to clinch their second World Cup title, with Didier Deschamps' men looking solid – if not spectacular – throughout their campaign.

Kylian Mbappe drew most of the plaudits for his thrilling displays, but Pogba was a key figure in midfield and really stepped up a level in the knockout phase.

Although Pogba's imaginative passing and technical ability were frequently shown, he also provided evidence of a combative side which has rarely been associated with him during his time at Old Trafford.

And Ibrahimovic is adamant Pogba's performances and trophy successes prove his quality.

"I played with him for two years and people like to give their opinion, which they have the right to do," Ibrahimovic told reporters. "They judge but I think the result speaks for itself.

"You don't need to answer by your mouth, you can answer by your feet, and do what you are good at. That is the way it is supposed to be and the way I like to do it.

"What more is there to say? Just enjoy the games and I know he will become better."

Mbappe donates World Cup bonus of about US$350,000 to children charity