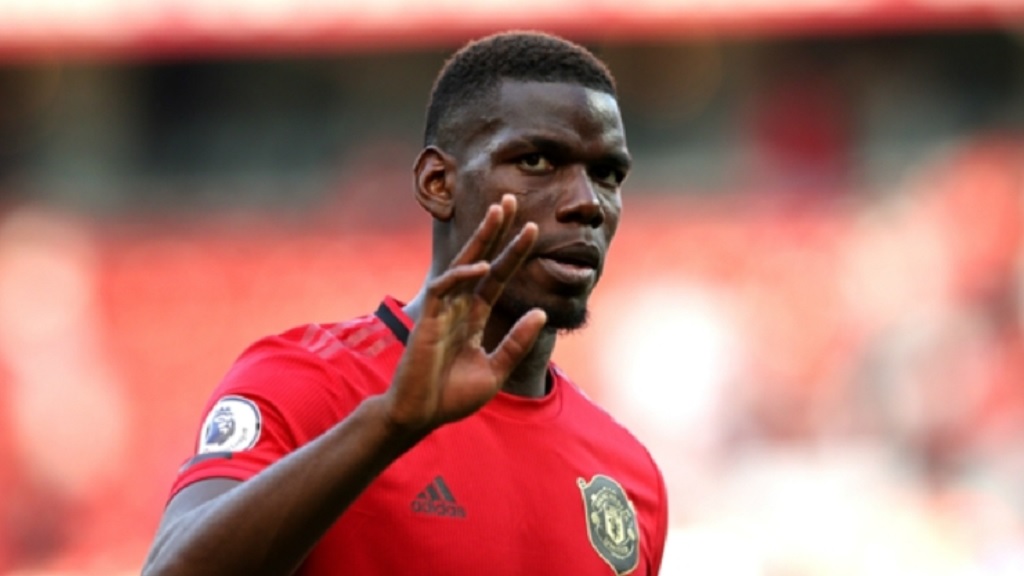 Mino Raiola claims he is aiming to take "a great player" to Real Madrid this year as the agent once again stirs rumours of a possible Manchester United exit for Paul Pogba.

France star Pogba has long been reported as a target for Madrid, with compatriot Zinedine Zidane said to be keen on bringing the gifted midfielder to the Santiago Bernabeu.

Similarly, Pogba himself and Raiola have made no secret of the former Juventus talent's desire for a new challenge – although the agent has also previously suggested a new contract at United is not outside the realms of possibility.

Pogba's current deal at United expires next year, though United do have an option to extend it for a further 12 months.

That buys United a little time or the possibility to hold out for more money from a potential suitor, but Raiola has hinted a move to the Spanish capital could be on the cards.

"Paul is going through a difficult time," Raiola told Marca. "But let me be clear because in England they are very sensitive, Pogba is concentrating to make a great end to the season with Manchester United.

"He wants to re-enter the team and make a great end to the season so United can reach the Champions League.

"You cannot say what will happen. Today you can't know. Now the club and the team matter and then we will see what can happen.

"There was great interest [in Pogba last year], but it was not possible. Last year it does not count anymore. We will see what happens.

"My relations with Real Madrid are very good. I am in contact with Jose Angel [general director] and I love discussing football and FIFA issues with him because his opinion interests me.

"I have great hope that one day I will be able to lead a great player to Real Madrid. Now I have [Alphonse] Areola [at Madrid], but it is a half operation because it is a loan.

"I want to take a footballer there definitively [on a permanent basis] and I will try this summer. It would be a pride for me and my footballers because Real Madrid is a great club."