Police in Barbados stepping up response to harassment 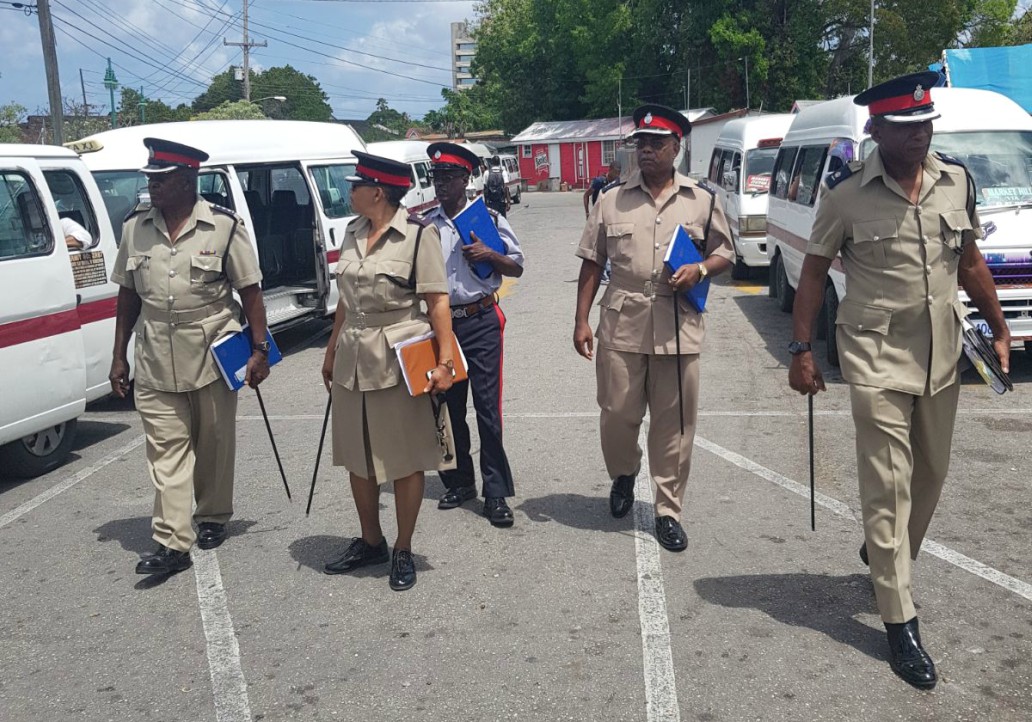 Acting Senior Superintendent of the Royal Barbados Police Force (RBPF), Margaret Stephen said: “Harassment is just as bad as physical acts and will be treated by the RBPF as such”.

Stephen explained that the Force defines violence as “the behaviour by persons against persons or property that intentionally threatens, attempts or actually inflicts physical harm”, and stressed that they are viewing harassment charges and cases with the same seriousness.

The senior cop stressed that Barbadians need to understand the police has a role to play in addressing and curbing this issue, highlighting this is not an employee-employer only situation.

In her presentation, she disclosed that over the past few years, there has been a spike in violent crimes on the island.

As a result, the government of Barbados has increased the power of the RBPF as of 2018.

She further stated that there are specific violent acts with which the police are coming into contact daily.

Most of these are pretty crimes. These acts either fall under the Trespass to Property Act, the Criminal Damage Act, the Theft Act and or the Public Order Act.

Stephen's comments came at a recent seminar hosted by the Barbados Employers’ Confederation on 'Violence and Harassment in the Workplace'.