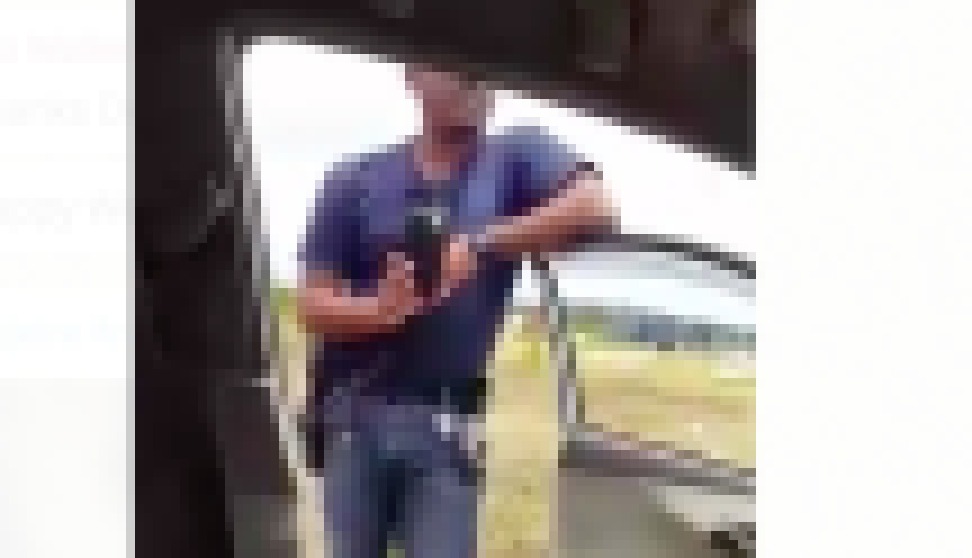 With reasonable suspicion, police can conduct a stop and search of a person or vehicle.

Under the Firearms Act, CAP. 179, Section 26 – Power of Search, Seizure, Arrest and Detention, Subsection (2) where a police officer has reasonable grounds to suspect that any person is unlawfully in possession of any firearm or ammunition, the police officer may, without a warrant:

a. search that person, or detain him for the purposes of searching him;

“Once police are acting on information as it relates to a specific vehicle, they can stop it and search it. If they have reasonable grounds to believe that offense is being committed, they can stop and search as well.”

Persons who saw the videos were asking if it was within the rights of those persons pulled over or stopped to refuse to be searched or to comply, but under the same Section 26. Subsection (5), it stated “A person is guilty of an offence if he intentionally obstructs a police officer in the exercise of his powers under this section.”

When asked about the videoing of the incident by the driver and the police officer, Cobbler said that nothing is wrong with that, “it is just to dispel any false accusations or anything of the sort.”

The driver started recording with his cell phone and one member of the task force recorded as well.

Asked if more persons are becoming argumentative when stopped, he said:

“I believe that if persons have nothing to hide or if persons are not into avoiding detection, there is a possibility that persons will try to argue. Once the officer can prove that there are reasonable grounds to conduct the search, I guess then the law would make some provision for that. If you are acting on information that a particular vehicle licence plate number whatever is involved in a particular activity, any officer can stop and search it.”

Cobbler also stressed that it is not a matter of random searches, as “they must acting on particular information or reasonable ground.”

Your vehicles will be towed, warn police