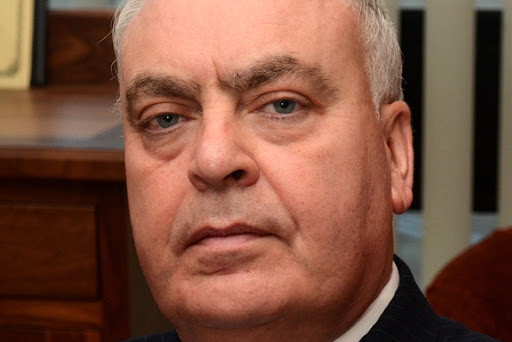 According to Cayman's Police Commissioner, Derek Byrne, the curfew order that has been placed on visits to public beaches is being extended from today (April 13) to Friday morning.

As a result of the eight new positive COVID-19 tests, reported yesterday, at least six of which appear to be due to community transmission, public beaches are being closed until this Friday, April 17 at 5 am.

According to the Police Commissioner, the ban is on "entering, walking, fishing or conducting marine activities."

The Premier has indicated that the reason for this extension is that "There continue to be significant numbers of people who are reckless and blind to what is being shown on their TV screens."

"You could survive it but be the instrument of someone else's demise," he said.

Seventeen tickets were issued today due to individuals, most of them motorists, not following soft curfew orders. Today is the first day that tickets are being issued under the new police ticketing system for curfew breaches.

COVID-19: Curfew extended for Barbados, but with relaxed restrictions

Cayman Premier: 'We are going to have some tragic times'