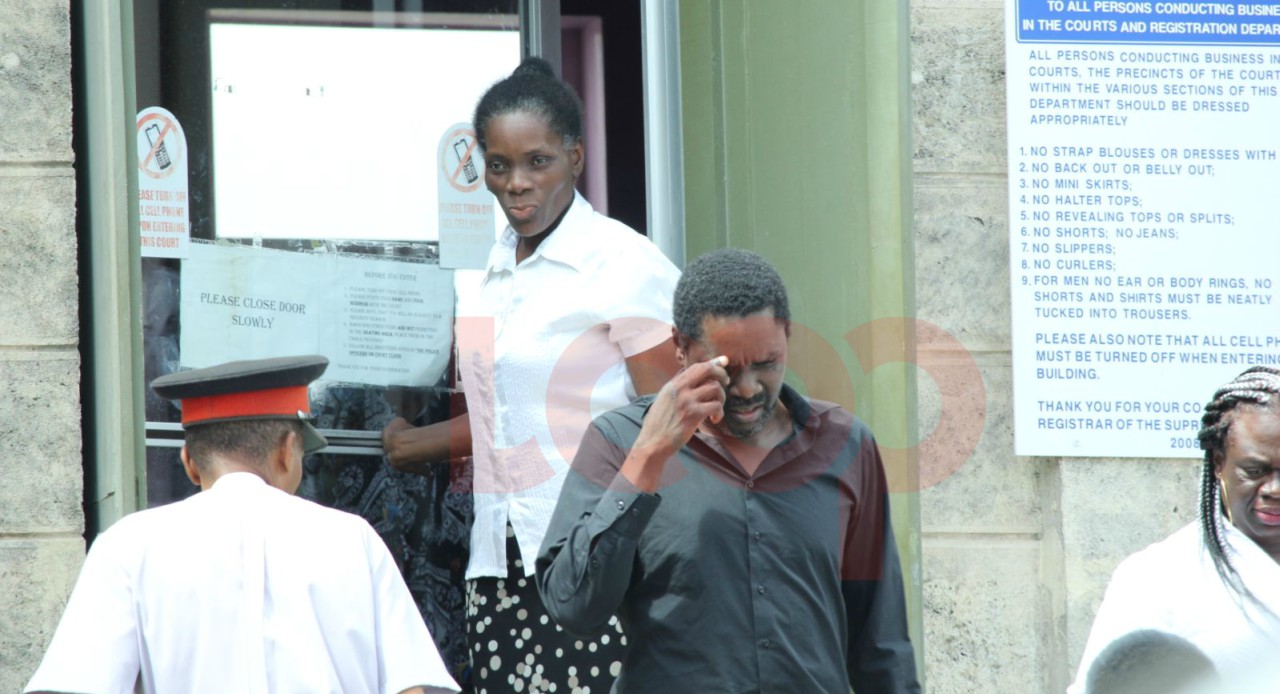 The Fitzpatrick couple has made bail.

Husband and wife, Antonio, and Stacy Fitzpatrick, 49, and 47 years respectively, both of Brereton, St. Philip, who were arrested and jointly charged by police for the offence of wrongful Confinement of their 19-year-old daughter, appeared before Magistrate Kristie Cuffy-Sergeant in the District ‘A’ Magistrate Court, today, Saturday, February 10, 2018.

They were not required to plea to the indictable charge and were both granted bail in the sum of $5,000 each, with one surety, to reappear in the District ‘C’ Magistrates Court on February 13, 2018.

In Barbados, a mother and father are heading to court today having been arrested and jointly charged for the offence of wrongful Confinement.

They are Antonio Marcus Fitzpatrick 49 years, and Stacy Fitzpatrick, 47 years, both of Brereton, St. Philip. 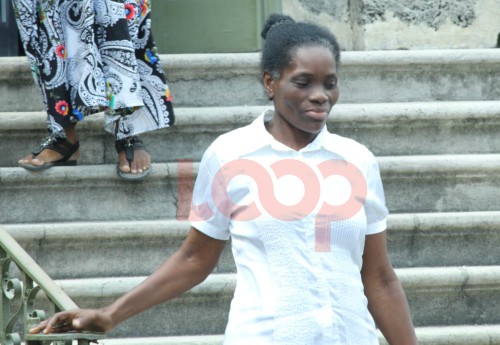 On Wednesday, February 7, 2018, as a result of information received, police officers visited the residence of the Fitzpatrick’s. During the investigation, the daughter was discovered in a locked room in a malnourished state with her hair very unkempt. She was subsequently transported to the Queen Elizabeth Hospital (QEH) by ambulance for medical attention.

Both accused were subsequently charged for the offence and are expected to appear in the District ‘A’ Magistrates Court today, Saturday, February 10, 2018. 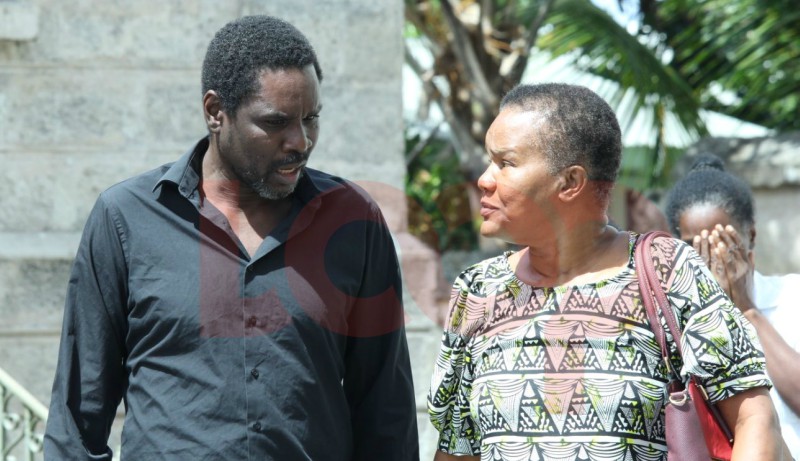