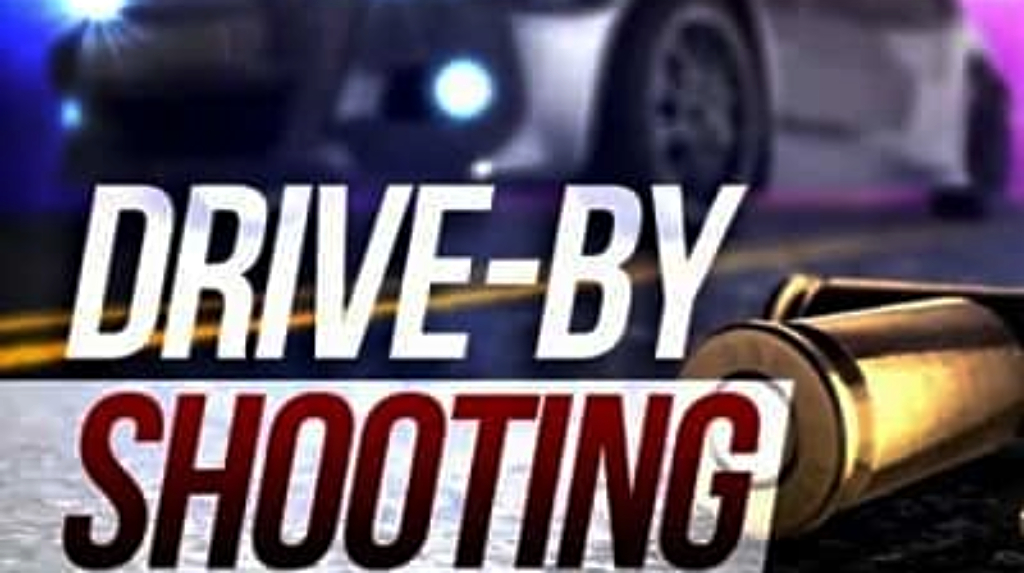 Police have named the gunshot victim from Monday evening's drive-by shooting. The 44-year-old of Brandons, St Michael was shot whilst at Chapman Lane, St Michael.

The report stated that he received injuries to his buttocks and lower abdomen during the shooting incident.

Today (April 1), Police Public Relations Officer Acting Inspector Rodney Inniss said that the brief facts of the case are: "He along with other men were liming on a bench when a vehicle drove up and opened fire. He was struck a number of times. He remains hospitalized."

Police investigations into a shooting in Chapman Lane are continuing.

"We were told that somebody was injured....

"Apparently four men were liming on a block, that's what was reported, a gunman drive [sic] through and opened fire, and he opened fire and apparently one man was struck. That's what is reported. He went to the hospital."

At the time of this report members of the Force were still working to ascertain the identity of the gunshot victim.

"The other three persons were not found immediately," he added while saying investigations are on-going.