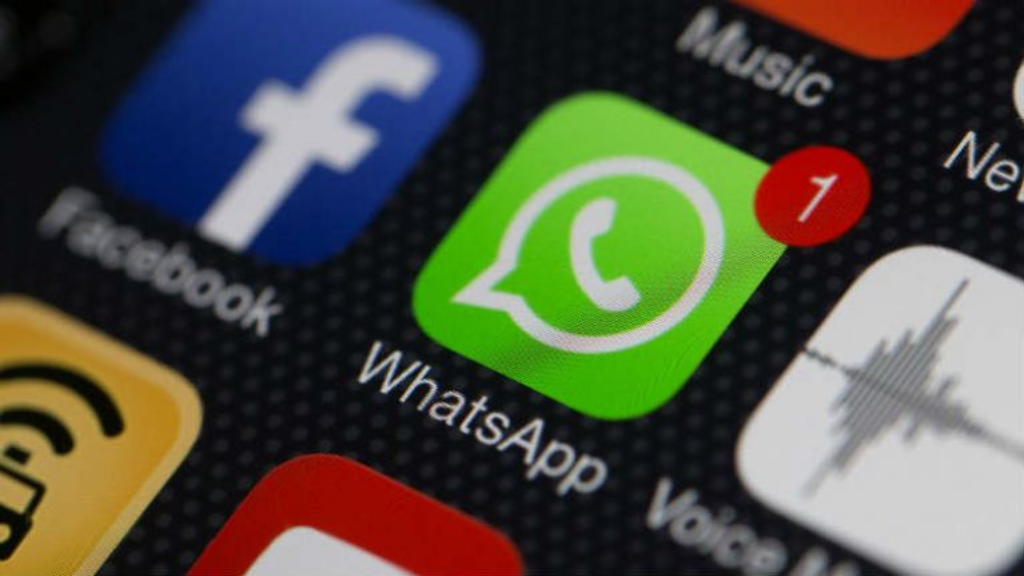 The Royal Barbados Police Force (RBPF) has advised the public to be wary of communications claiming to originate from the Force.

A message has been circulated on social media recently warning residents about the ploy being used by robbers. The message is alleged to have come from within the Force - specifically the Criminal Investigation Department (CID). 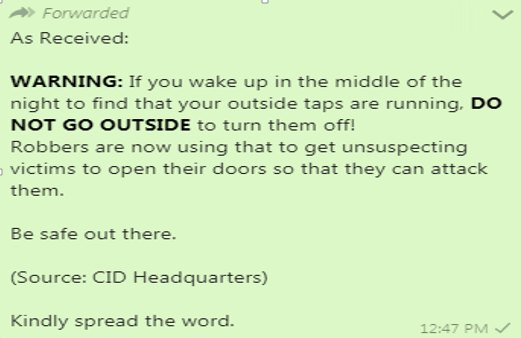 The statement from the RBPF said:

"It has been drawn to the attention of the administration of the Royal Barbados Police Force that the above notice is being circulated on WhatsApp and other social media platforms. Although the information contained is pertinent and in keeping with good personal safety practices, please be advised that it did not originate from the Criminal Investigation Department Headquarters of the Royal Barbados Police Force."

The statement advised the public that any official information coming from within the Force is sent only from the Office of the Public Relations and would carry the logo of the RBPF.

The public is urged to familiarize itself with the RBPF official channels of communication, including: