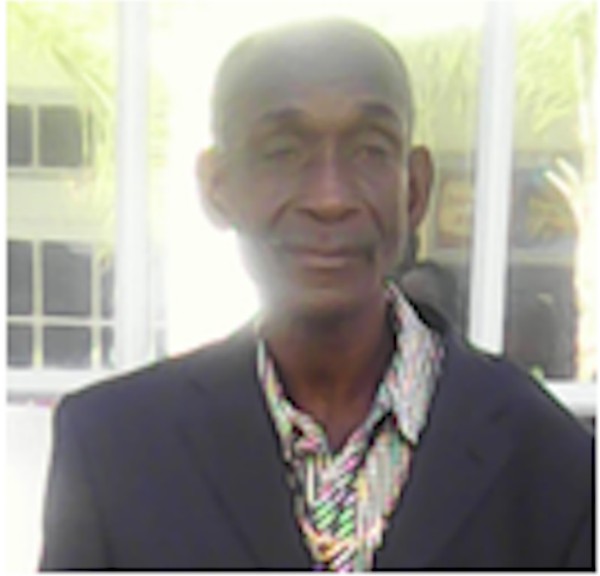 Police have asked for assistance in locating a missing man.

He is 67-year-old Eustace Alleyne.  Lawmen say he left his residence at Plum Grove, Lodge Road, Christ Church, sometime around 10 a.m. on Friday, April 19, and according to his wife Marcell, up until the next day, he had not returned.

A release issued on Sunday by the Royal Barbados Police Force said she had made a check for him on Saturday but was unable to locate him.

It also noted that Alleyne had been seen walking in the area of Chancery Lane, also in Christ Church, sometime around 8:30 a.m., on Saturday.

At the time, he was wearing a brown waistcoat, a pair of blue and white shorts, a pair of dark blue socks and no shoes.

The missing pensioner is described as being five foot, nine inches tall, slim built, is dark in complexion, is bald and has a cut to the upper back part of his head, which is bandaged.  He has a grey and black moustache, drooping, sleepy eyes, dark lips and white teeth.  He walks with an erect appearance and has a pleasant manner.

Alleyne is known to suffer from dementia, a condition for which he is taking medication, and is known to frequent his old Long Gap, Spooners Hill St Michael neighbourhood.

Police have made an appeal for anyone with information regarding his whereabouts to contact the Oistins Police Station on 4182612, the Police Emergency number, 211 or the nearest Police Station.