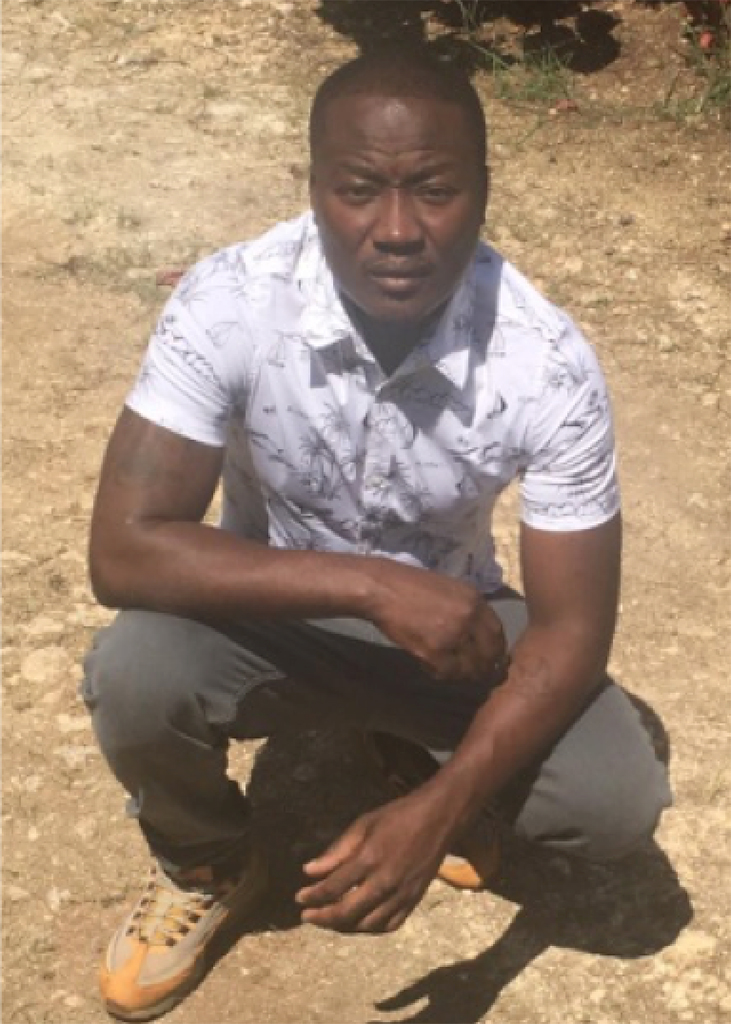 Police have asked for police help in locating a missing St Philip man.

He is 31-year-old Ricardo Athelston Maynard of Lot 43, Breezy Hill.

He was reported missing by his 56-year-old mother Yvette Maynard, of the same address, who last saw him about 10.15 am on Sunday, September 29, and last heard from him the following day about 11.30 am.

Maynard is about five feet, six inches tall with black short hair, a dark complexion and walks with an erect appearance.

He has normal size hands and shoulders, has a tattoo on his left arm, right bicep and chest and speaks with a Bajan accent.

When Maynard left his mother’s home, he was wearing a short sleeve solid navy blue, button-down shirt, a plain grey long pants and a pair of mustard and cream coloured soft shoes.

He is also known to frequent the area of Colleton, St George and Nelson Street, St Michael.

Anyone with information regarding the whereabouts of Ricardo Athelston Maynard is asked to contact the Emergency number at 211, the District ‘C’ Police Station at 416-8200, Crime Stoppers at 1-800-TIPS (8477) or the nearest Police Station.

Missing man not seen since August 27