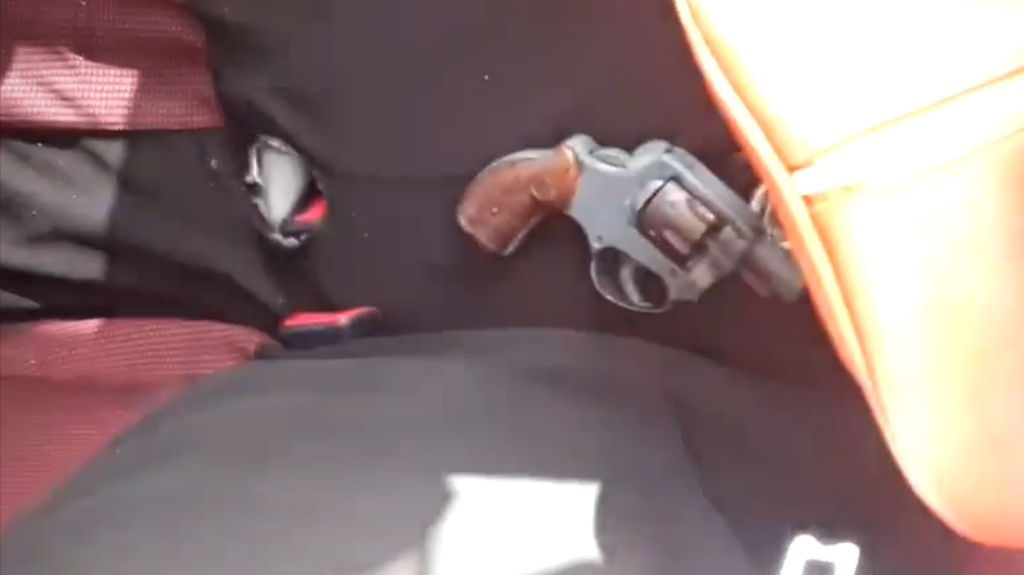 Guns are not to be left in vehicles.

The Royal Barbados Police Force (RBPF) is adamant about this and once again reminds the public of its stance on this topic after a video went viral in Barbados across WhatsApp and social media. In the video, a woman claimed that she was given the car key to go in the car and on opening the right back door, while holding her child in her hand, she spotted a gun placed in the middle of the backseat in plain sight.

Whether the gun is registered or not, this is a dangerous practice that people need to cease and desist from immediately.

"Different establishments have different rules and regulations as to what goes in their buildings and what must not.

Therefore he said that if a registered firearm-holder were to go to a meeting and recognise that the building does not accept firearms or there is no provision of security for firearms, having it locked in your vehicle, you are still taking a chance. Persons break into vehicles regularly. You should really secure your firearms by what other means, whether it is leaving it at home or in a safe environment.

"We can't advise what exactly to do, but certainly we can tell them what not to do."

In regards to the frequency of this offence, he added, "It's something that has been on-going for a while. And we always advise licence firearm-holders how to handle and have their firearms for safekeeping."

In the past, Sergeant Seibert Johnson during the Crop Over seasons has told registered firearm-holders that they can take their weapons to the nearest police station for safe-keeping. And this option remains open as well.

Speaking to another member of the Force it was also highlighted that persons with gun licences should call ahead when going out to learn and know the gun policy at the establishment before their arrival. That way they can put measures in place. Some security firms also have policies for securing guns temporarily. However, the responsibility lies with the registered firearm-holder to think ahead and plan, especially if the licence to carry was granted for protection of self due to fear. The reason for the licence would also dictate what the person can safely do with their firearm as well.