Police report yet to be filed in Buju-Markus 'altercation' 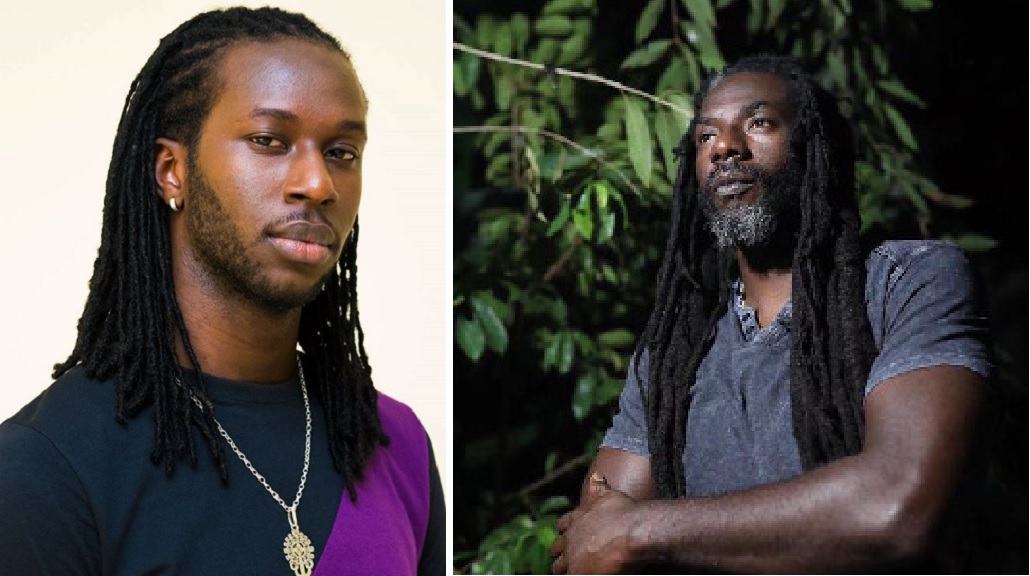 Social media lit up Thursday night as news broke of an apparent dustup between Buju Banton and his son Markus Myrie, a dancehall producer known for several hit rhythms, less than 48 hours before the heavily anticipated Long Walk to Freedom show on Saturday.

In a series of posts on his Instagram Story, Markus blasted his famous superstar dad while asking President Trump to send him back to prison.

“So much drama since December,” Markus wrote. “This man needs to go back to prison and dead in deh [Donald Trump] Y pree? come for [Buju Banton].”

In another post, Markus wrote, “And you know you ****ed up when you come from prison and out of your 17 children not even 10 was genuinely happy that “Daddy” is back. Great “artiste” yeah but write me off a your list ****y.”

Markus dropped a hint that there may be other repercussions stemming from the incident as he intimated that he will be pressing charges which means that the confrontation may have been of a physical nature.

However, the Corporate Communication Unit, the information arm of the Jamaica Constabulary Force, said there has been no formal report made yet.

"We have no reports that any formal reports have been laid in relation to this alleged incident at this time," a representative of the CCU told Loop News.

Reggae and dancehall fans are aghast that this personal incident may throw off the vibes for the massive concert planned for Saturday at the National Stadium. Gossip sites have been running with the salacious news.

“Parents love respect and can’t understand is a two way street, but me mada never grow me fi take disrespect *****yman you cah talk to me any way you wah,” he wrote. “Me nah fi itch up round yuh fi nothing and me nah stretch out me hand to you or depend pan you and it hurt say you can get fi tek liberty a me don’t? But blessed is the child that has his own, oh and me a press charges.”

Still, the stage is set for Buju Banton's post-prison concert at the National Stadium in Kingston. The show will mark the beginning of his “Long Walk To Freedom Tour.”

There is also a welcome home show set for Mas Camp on Friday.

What's Up? Jahazeil Myrie making name for himself