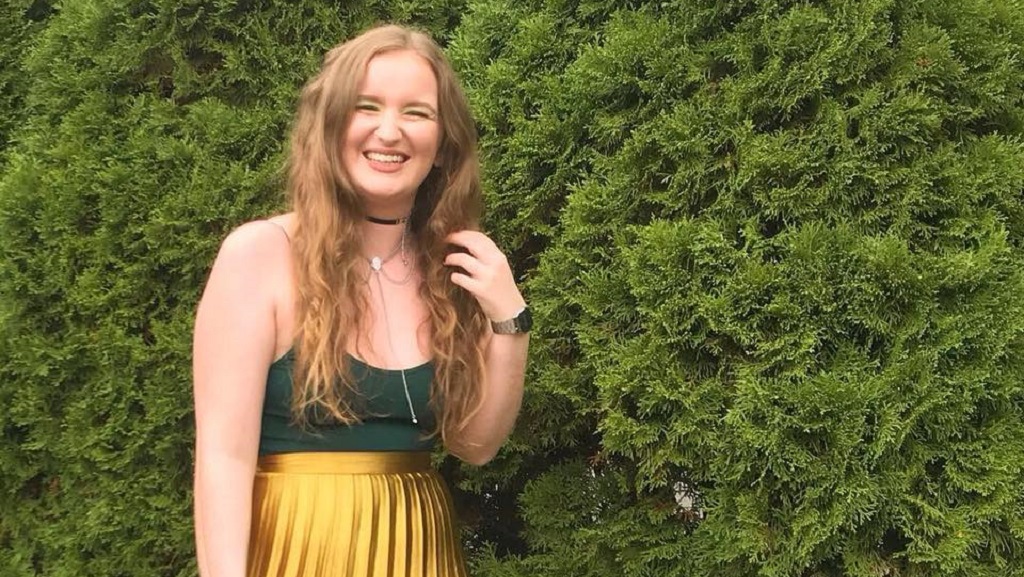 The body of a British backpacker missing for more than a week in Cambodia was found at sea Thursday dozens of miles (kilometres) from the island where she disappeared, officials said.

The police chief for Preah Sihanouk province, Maj. Gen. Chuon Narin, said the body of 21-year-old Amelia Bambridge was discovered in the Gulf of Thailand northwest of Koh Rong, where she disappeared after attending a beach party on the night of Oct. 23.

It was found near another island, Koh Chhlam, close to Cambodia's maritime border with Thailand.

Authorities had launched an intensive land, air and sea search on and around Koh Rong, joined by members of the missing woman's family who came after learning she was lost.

Bambridge's family had speculated she could have become lost in the heavy jungle in the island's interior, but Cambodia officials had openly leaned toward the theory that she drowned in the sea, because her bag with money and a cellphone was found on a rock near the edge of the ocean.

Deputy Navy Commander Tea Sokha said the authorities were tipped off to the body by fishermen who saw it. He said it was then identified as Bambridge's on the basis of its Western appearance and especially because of the clothing and tattoos, both of which matched photos of the woman taken on the night she disappeared.

He said the body was being taken to the mainland port of Sihanoukville for forensic experts to confirm the identification and to examine for the cause of death. In addition, officials were checking with local fisherman to see if there were any reports of other missing women who might have been lost at sea.

Bambridge's mother, father and brother have been both on Koh Rong and in Sihanoukville in recent days, but it was not immediately known if or when they might view the body.

British visitor missing in Jamaica found at a hospital