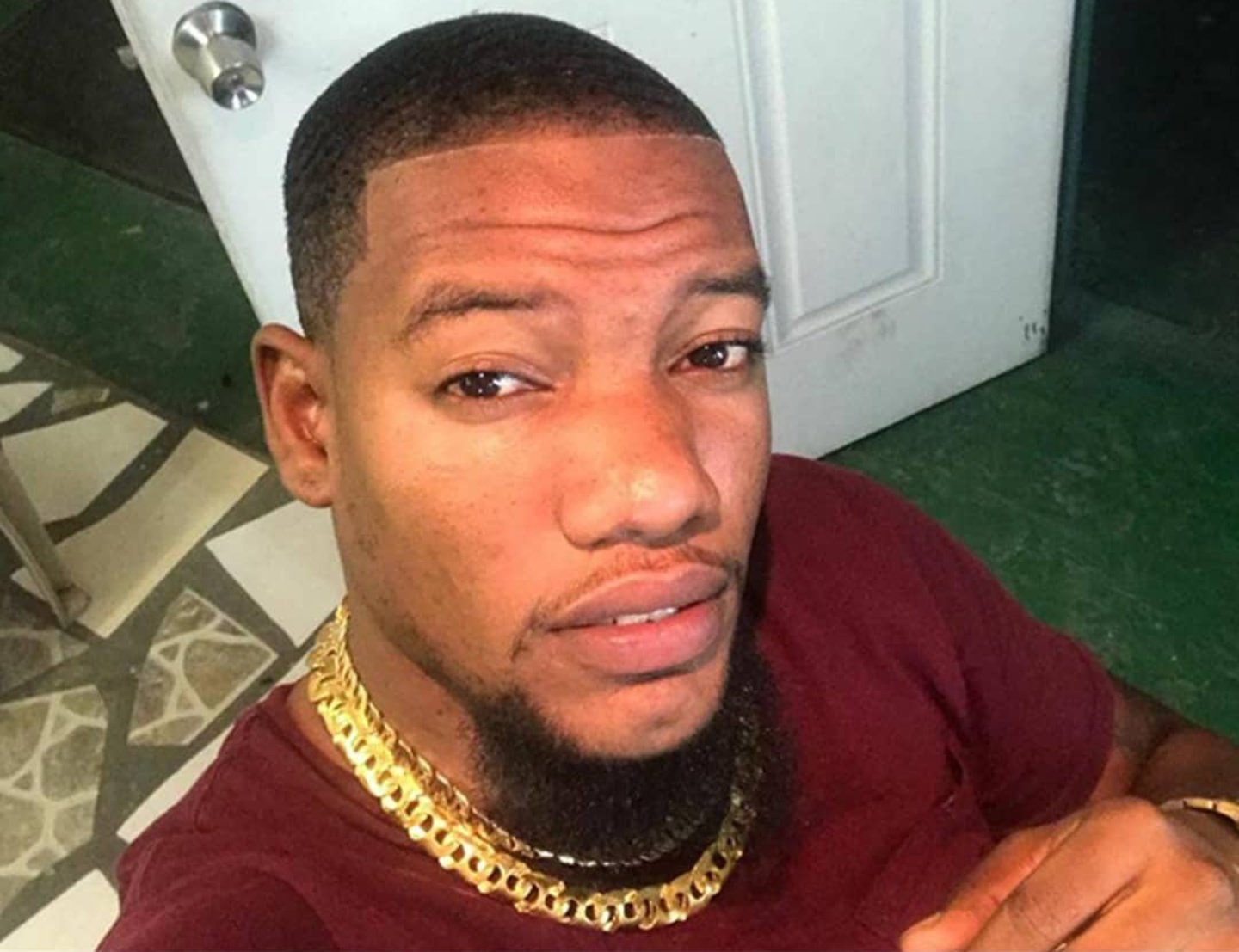 A member of the Barbados Coast Guard has reportedly gone missing after leaving the home of his girlfriend earlier this week.

Thompson reportedly left the home of his girlfriend, Resheda Cadogan, at Rock Dundo in the same parish around 5 pm.

At the time, he was wearing a peach colored pants, black and white Adidas slippers with a black Durag tied around his head. He was also wearing two gold chains and a gold Guess watch.

He is about six feet, one inch tall, (183 centimeters), slim build, light complexion and has a low hair cut. He has a number of tattoos on his chest and both hands and is always smiling.