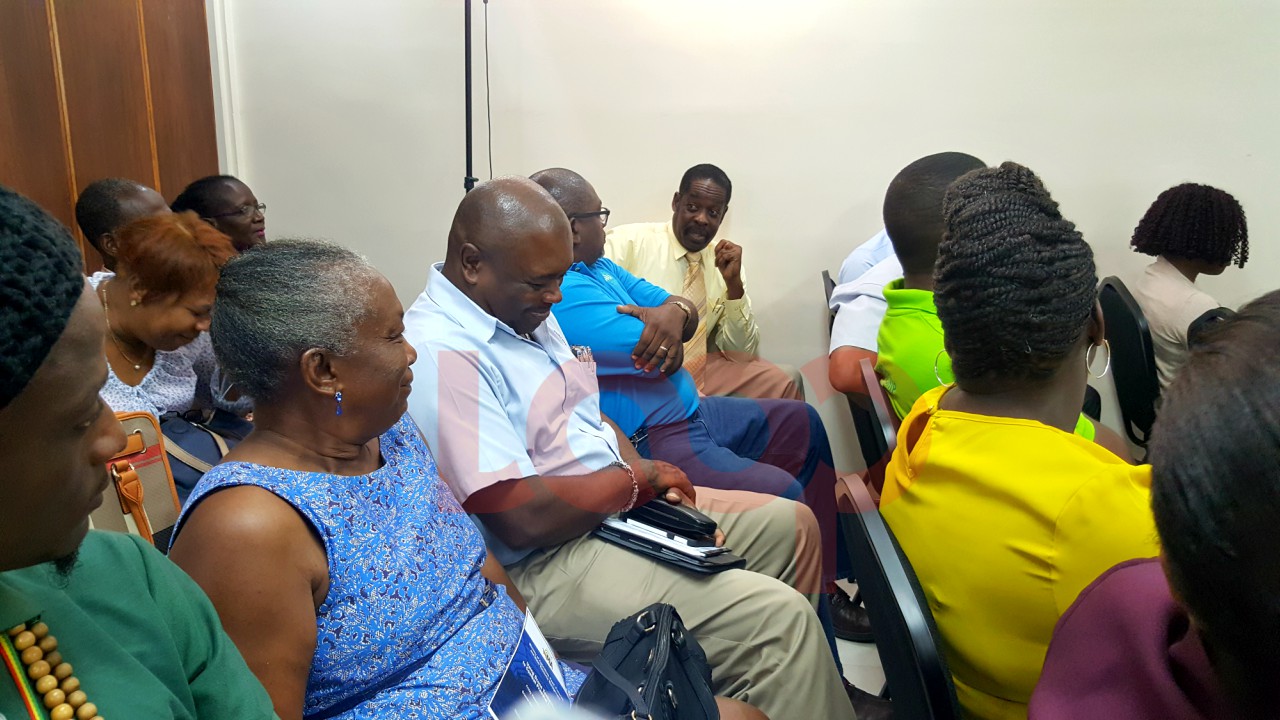 Inspector David Wiltshire commanded the attention of the audience when he made his contribution.

Drone technology if used responsibly in connection with proper evidence collection procedures could lead to more criminals being captured and raise Barbados’ statistics as it relates to solved crimes.

Speaking at a ‘Using Drone Technology to Combat Praedial Larceny’ Workshop organised by the Ministry of Agriculture, Food, Fisheries and Water Resource Management and held at their Graeme Hall, Christ Church headquarters, Police Inspector David Wiltshire says that the Royal Barbados Police Force (RBPF) is in favour of the move, if drones are indeed put to use for this purpose.

Wiltshire told the audience of farmers and Ministry officials:

“I can say from a law enforcement perspective, we support the use of the technology. Anything that gives us the advantage in terms of trying to address the problem of crime, we welcome.”

Noting that the Force has “limited capacity in terms of the ability to deploy people in all these trouble spots,” he added that drone services would give police “an additional eye so to speak,” in dealing with criminal issues.

However, the Inspector asserted that the drones alone cannot do the job. He said that the service providers and drone operators, as well as farmers, would need to be willing to work with the police to learn how to use the evidence gathered if flare technology or cameras are used with the drones.

Wiltshire asserted that the use or introduction of evidence, once it is captured, is admissible in a court of law in Barbados, but procedures must be followed.

He explained, “through training we [members of the RBPF] can make you understand how after you have collected the evidence, the steps that are necessary to preserve it, because there is something in our system we call the chain of custody, and once you can demonstrate that you maintained the whole chain of custody and nothing was done to compromise the integrity of the evidence, then it is accepted.”

And he reiterated for those who said that they thought video evidence was not acceptable, “Right now within Barbados the legal infrastructure is there for the evidence to be admitted.”

Bail and small fines not enough for crop thieves