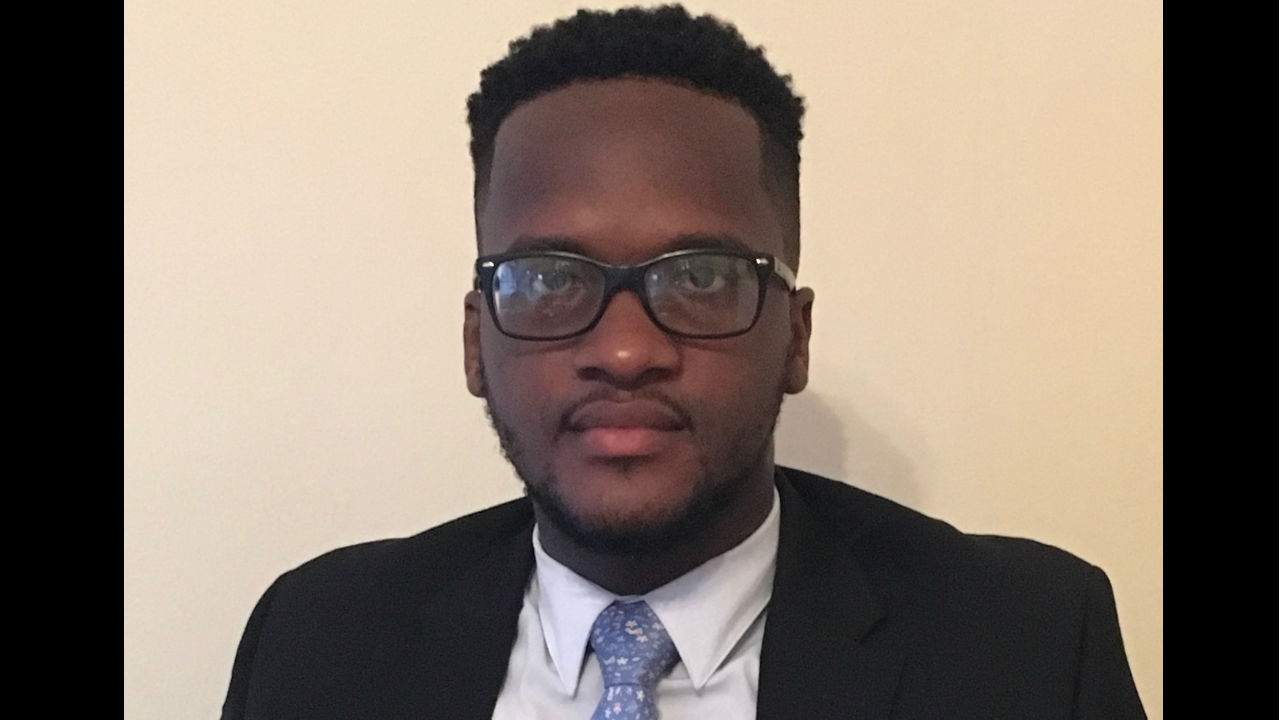 All political parties are being warned to give the young members of Barbados the truth as they vie for the government come next election.

This word of advice comes from the President of the Young Democrats, Curtis Cave in an interview with Loop News.

“It would be remiss of me not to use this opportunity to encourage, call on, both major political parties to ‘come clean’ to the youth of Barbados in their upcoming election campaigns.”

He urged, “Barbados is at a critical stage of its development and whoever wins the next General Elections will have to make brave decisions for the betterment of all Barbadians, but more particularly the most vulnerable in society and the youth.”

Therefore he called on the youth to hold the parties to their promises and to make requests and demands of them upfront.

“There is clearly no simple solution to the problems we as a country face and the solution will not come without sacrifice. It is therefore imperative that the youth of Barbados demand of political parties in the next General Election to tell us the true social and economic status of Barbados. As well as the factual sacrifices, we as a country have to make to place Barbados on a path which is socially balanced, economically viable, environmentally sound and characterized by good governance.

“This demand by the youth is essential as we stand to be impacted most by the decisions of the next political directorate,” he asserted.

As some young people speak about selling their votes or refusing to vote out of a lack of options, he said that now is not the time to take their hands off the plough.

“My advice to young adults who are apathetic is to get involved, don’t let the decision in the next election be made around you or without you. I encourage young people to recognise that we must have a keen interest in which political party forms the next administration to represent us because we stand to be impacted the most by the decisions they make.”

Using the quote from Bob Marley ‘Get up, stand up, stand up for your rights’ he insisted that young Barbadians must know that to vote is a right afforded to them which they should exercise.

“Young Barbadians need not only vote because it is their right but also out of respect for those who would have fought and lost their lives to allow us ordinary Barbadian the right to vote.

“Further, young persons also need to be encouraged not to live a life of regrets for five years after the next general election. Regrets that, me and my church members, classmates, work colleagues, or ‘homies’ did not go out and vote, and then regret having an incompetent M.P. or government. Moreover, I urge the youth not to be distracted by the gutter politics, but rather listen to those candidates who bring substance and facts in their campaigns. They should also beware of those politicians who bring ‘exotic promises’ but fail to explain how such promises will be financed and at what sacrifice and cost to tax-payers,” he asserted.