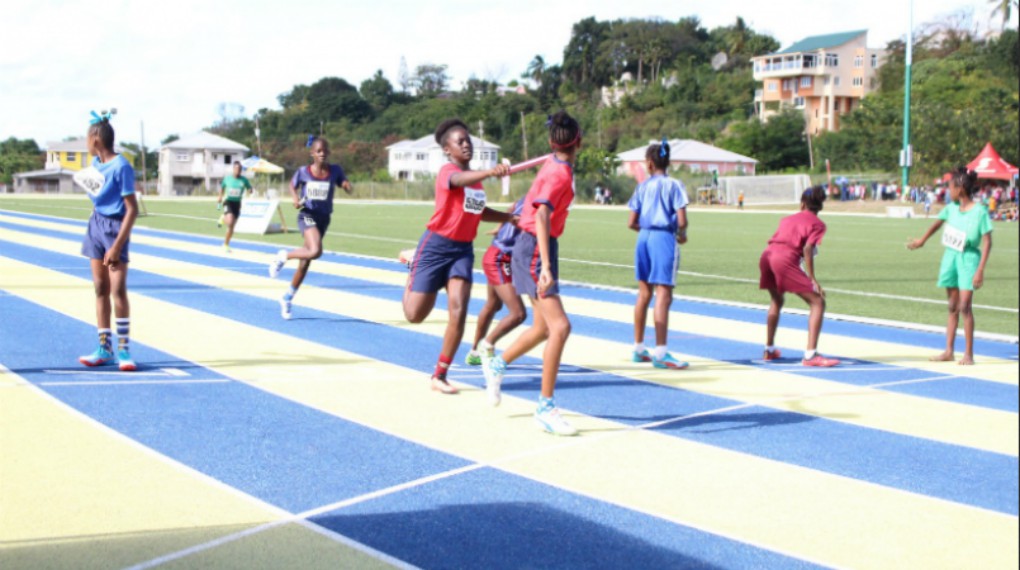 A WhatsApp message making its rounds in Barbados last week, in which a teacher was distraught over the behaviour and actions of some of the island's youngest citizens, those under age 12, while at their inter-school primary sports meet, has caught the full attention of the Education Ministry.

According to a press release, officials of the Ministry of Education, Science, Technology and Innovation met recently with the organisers of the National Primary Schools Athletic Championship (NAPSAC) to discuss allegations made on social media, by the teacher, of inappropriate behaviour by students at a NAPSAC Zone Meet on Monday, February 12, 2018.

However, it must be noted that the teacher also prefaced the message by saying that this year's meet was no different and she has been attending for years with athletes from her school.

Ministry officials also met with representatives of 16 primary schools who attended the Zone Meet to ascertain if there were any reports made about the activities as reported by the teacher. The teacher reported on her Facebook page that she witnessed primary school children behaving inappropriately throughout the day at the said Zone Meet.

The NAPSAC organisers met with the Ministry officials on Wednesday, February 14 and the school principals and coaches met on Thursday, February 15. It was reported that a student was reprimanded by her coach for misbehaviour towards the said teacher after the teacher reported it to the coach.

There were, however, no other reports made either by students, teachers or members of the public present to NAPSAC officials, or to the school personnel present, of other activities as reported in the Facebook post.

At the end of the discussions, recommendations were made to put measures in place to ensure that such activities as reported do not occur. These include, but are not limited to, increased surveillance of the area allocated for the chemical toilets; a physical separation of the chemical toilets designated to boys and to girls; and increased presence of uniformed security.

The Ministry is also recommending that schools attending the NAPSAC meets ensure that the ratio of one teacher to 15 students is observed and that all schools establish systems for continuous monitoring of students (athletes and spectators).

The Ministry of Education, Science, Technology and Innovation is committed to the welfare of all students and teachers and, therefore, implores any adult present at organised school or sporting events with school children to be vigilant and report immediately to school personnel or the organisers of the event any students engaged in unacceptable behaviours in an effort to address the situation.

The Ministry also urges all supporters attending school events to also, by their actions and words, demonstrate their best behaviour.

Madonna: 'Blowing up White House' taken out of context