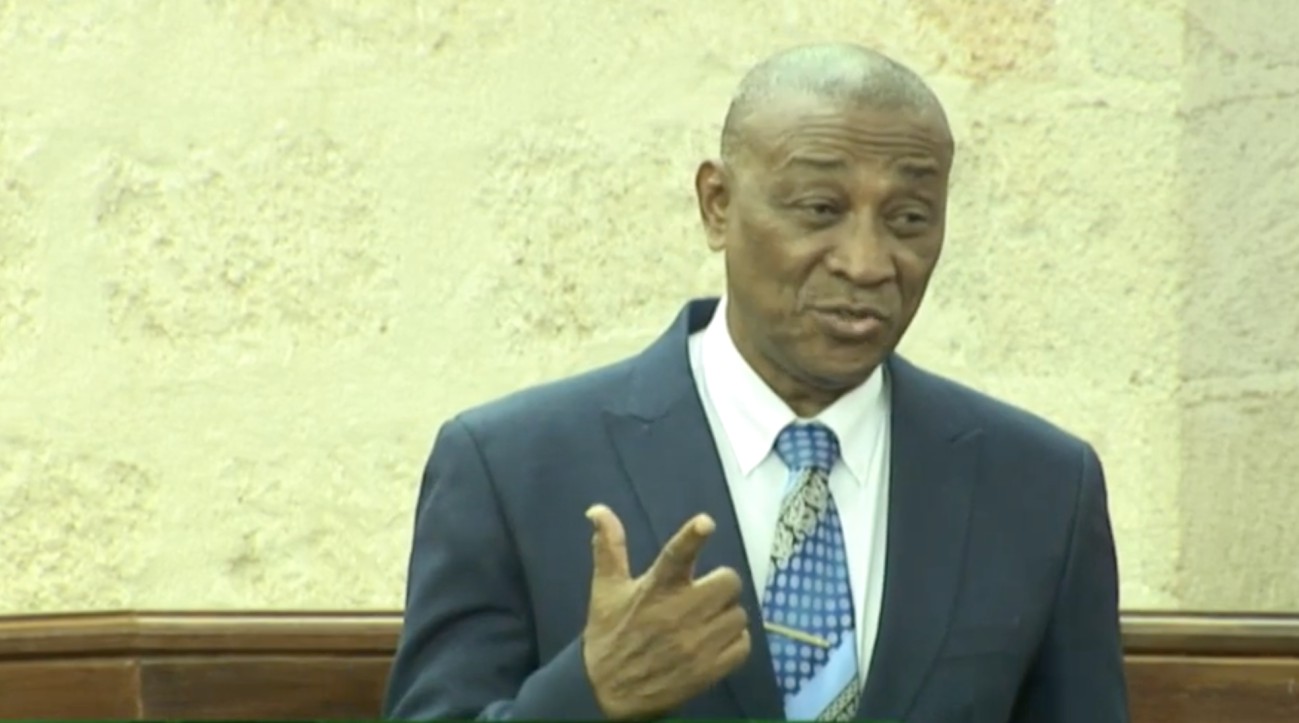 Not only is the Leader of the Opposition, Rev. Joeseph Atherley is not only calling for laws to combat defamation, he wants such legislation to be written to meet demands of this new technological age to also fight defamation via social media platforms.

Related article :Lawyer says that defamation will not be accepted

In the House of Parliament today as the Law Revision and Law Reform Bill, 2018, was being debated, Atherley said: “Barbados needs legislation to regulate the use of social media” because people in Barbados are being defamed by means of social media.

Stressing that he dreads the time when his day may come, “but I believe inevitably it will,” he said that work must be done legislatively to protect persons.

The Opposition Leader asserted that this is another reality we have to deal with urgently.

“Defamation laws must be made appropriately applicable to the new tech environment.

“Unless people will say what they will about people - damage reputations, destroy families, interfere with career progress, all kinds of stuff, even incite violence against the person.

“We have to make sure the laws that govern with respect to defamation are more appropriately applicable to the situation,” he urged.

The Bill was passed in the Lower House this evening after a day of robust debate and many contributions. The debate was led-off by the Attorney General and Member of Parliament for St. Joseph Dale Marshall.