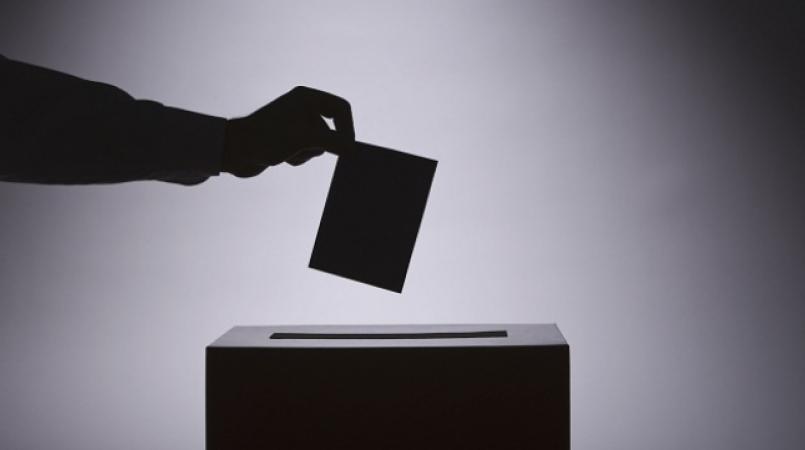 Election fever is in the air in many parts of the Caribbean and that is true for Barbados too - even though it may not be in the traditional sense.

While there is no set date as yet, Barbadians know that there will be a General Election in less than three months, since Parliament was automatically dissolved for the first time in the island's history on Monday, March 5, 2018.

The major political parties have been taking their fight to the various constituencies, hosting meetings over the weekends which are now spilling into the week. The newer parties to the political arena have not been left out either, with some of them also having assemblies and making their opinions known across the radio waves.

With this rising election climate in the island, much attention has been placed on the what is happening across the Caribbean, as political pundits and novices alike seek to assess any patterns throughout the region - Grenada providing a historical result.

Barbadians had much to say on the matter, with persons predicting a similar fate for their party of choice on Loop's Facebook page.

Most persons predicted a win for the Barbados Labour Party (BLP), with seven of the fifteen persons who commented on the article about Mitchell's win, saying the 'Bees' will be returned to Government:

"No doubt in my mind the BLP is set to win the next election despite who leading the party. The DLP has messed again and again. The DLP is going to lose almost every seat," one person said.

In fact, only one of those fifteen persons backed the incumbent Democratic Labour Party (DLP) to return to power and they predicted that Prime Minister Freundel Stuart will do what was done in Grenada:

"I predict that Mr Stuart would have a clean sweep just as Dr. Mitchell."

Take the poll and let us know where you think the political winds will blow the people of Barbados during the next General Election.