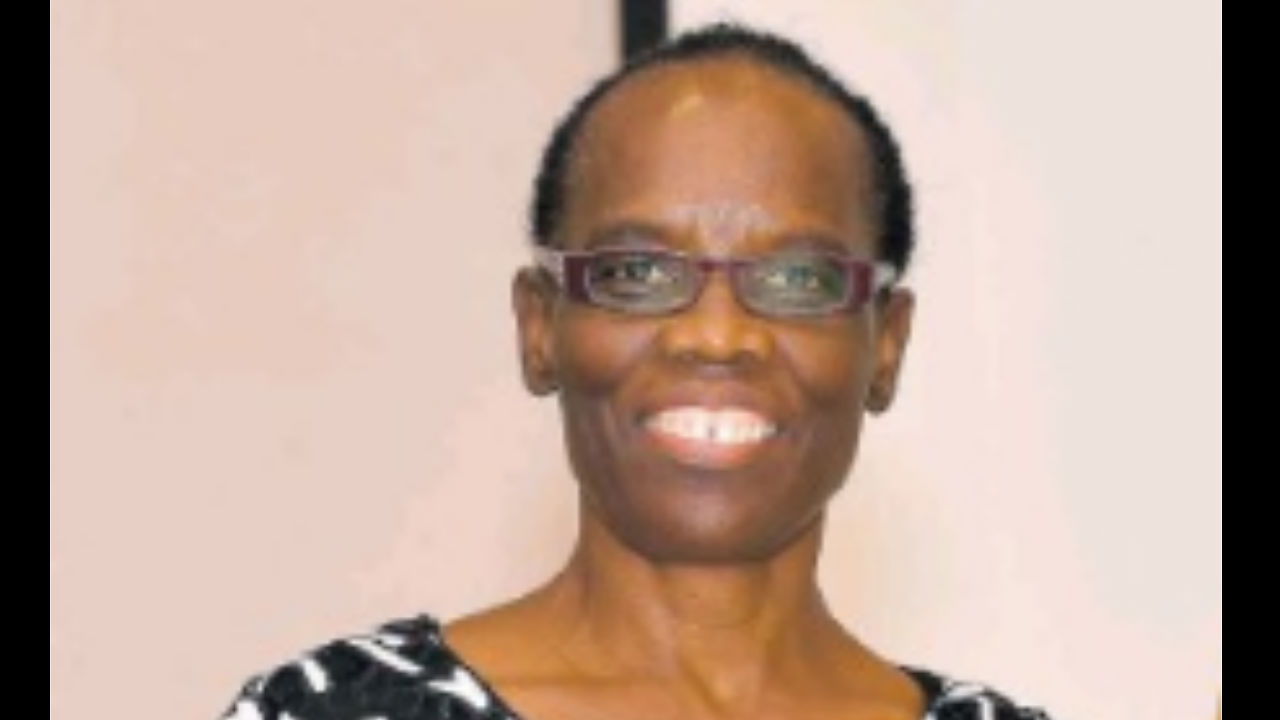 Members of the Barbados Postal Service are today mourning the death of their Head.

Postmaster General Margaret Ashby passed away yesterday. Her passing was confirmed by an employee at the General Post Office in Cheapside, Bridgetown, St. Michael.

She was one who motivated the postal workers to always keep raising their standards to be competitive on the international market.

On World Post Day last year, 2017, she told the congregation at the St. Patrick’s Roman Catholic, "We are more than mail!" She always wanted the best her staff and the service overall.

According to the General Post Office worker who spoke to Loop, the staff got the notice of her passing this morning, Tuesday, August 14.

Loop extends condolences to Ashby's family and friends as well as to the members of the Barbados Postal Service.