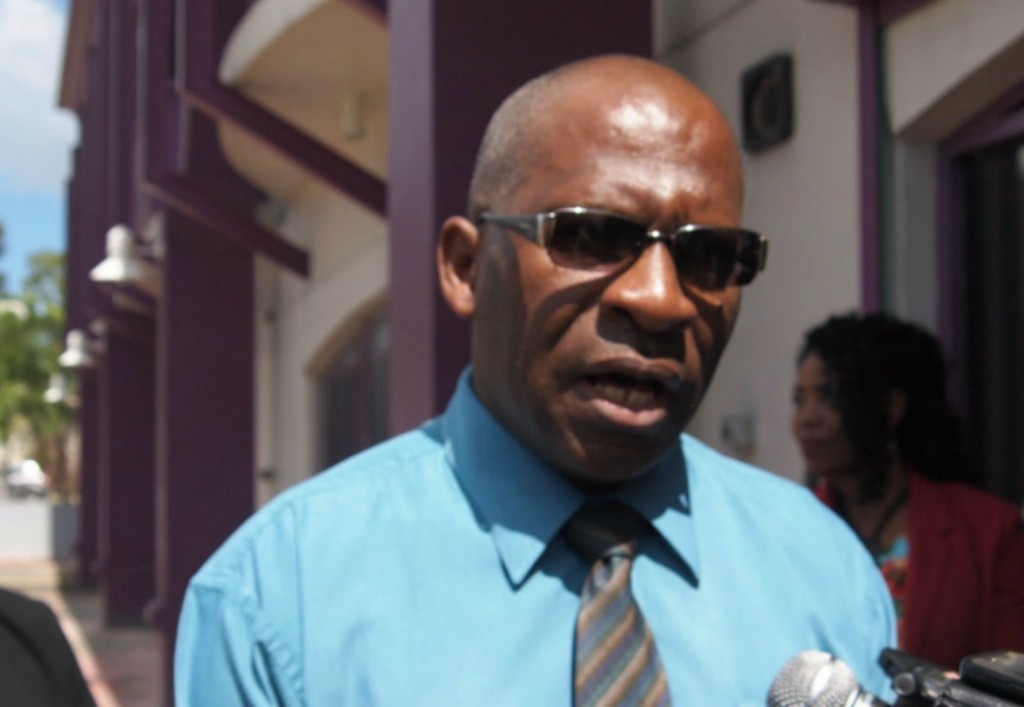 It seems as though road users are not the only ones being adversely affected by the state of the roads across Barbados.

In recent months potholes have become a nuisance to drivers, resulting in damage to tyres as well as other parts of vehicles and photos and videos are being uploaded regularly by social media users querying when the state of the roads will be addressed.

President of the General Insurance Association of Barbados (GIAB), Michael Holder, spoke to Loop News on the impact the pothole problem has been having on insurers. He said although he does not have figures, it is likely that the increase in requests for roadside assistance, due mainly to damaged tyres, would be putting a strain on insurance companies.

“One would assume there would be some impact where persons who suffer punctured tyres would see a greater call for roadside assistance from insurance companies.”

Simone Rudder said the list of areas to be patched is extensive and the Ministry will be providing an update weekly.

“We will be publishing on a weekly basis the roads which have been patched. In St. Michael there are another 23, in St. Thomas there are 10; in St. John, 10; so we are dealing with them on a systematic basis.”

Ministry officials say so far 102 roads across the island have been patched, with the parishes of St. Michael and Christ Church leading the list of damaged roads.

Hastings manhole welded and sewage main to be cleared

‘Wait!’ Patching potholes is a process