‘Pouchey’ wanted by police for questioning 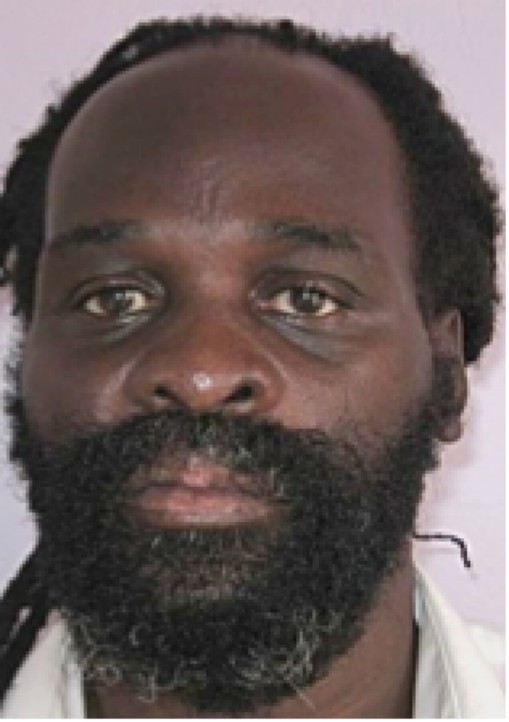 A man by the alias of “Goochie” or “Pouchey” is being sought by the Royal Barbados Police Force (RBPF) for questioning in connection with serious criminal matters.

Jones is approximately 5 feet 5 inches tall, with a dark complexion, and slim build. He has a receding hairline and has dreadlocks.  He has average eyes, a short broad nose, average ears and thick lips with a pink discoloration. He also has teeth missing from his lower jaw.

Jones is advised that he can present himself to the Oistins Police Station, Oistins, Christ Church accompanied by an attorney-at-law of his choice.

T&T man on US Marshals' most wanted list captured