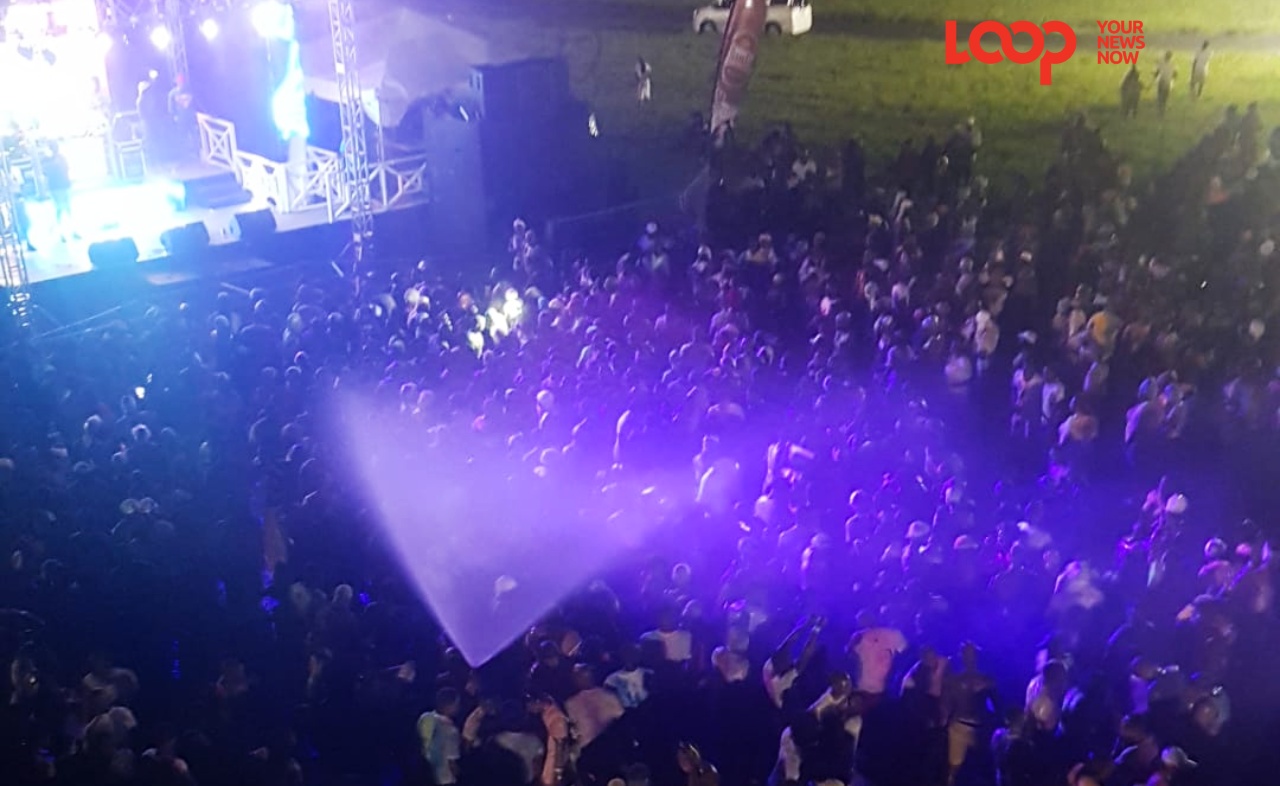 WATA was aplenty at POWDA

It may be an asthmatic's nightmare, but for everyone else who attended J.U.M.P Promotions second edition of POWDA, the event was a Crop Over dream come true.

POWDA 2018 was a collaborative effort between J.U.M.P and 98.1 The One and it transformed the Vaucluse Raceway into a sea of colour, water, fun, frolic and friends, last Saturday night into early Sunday morning. 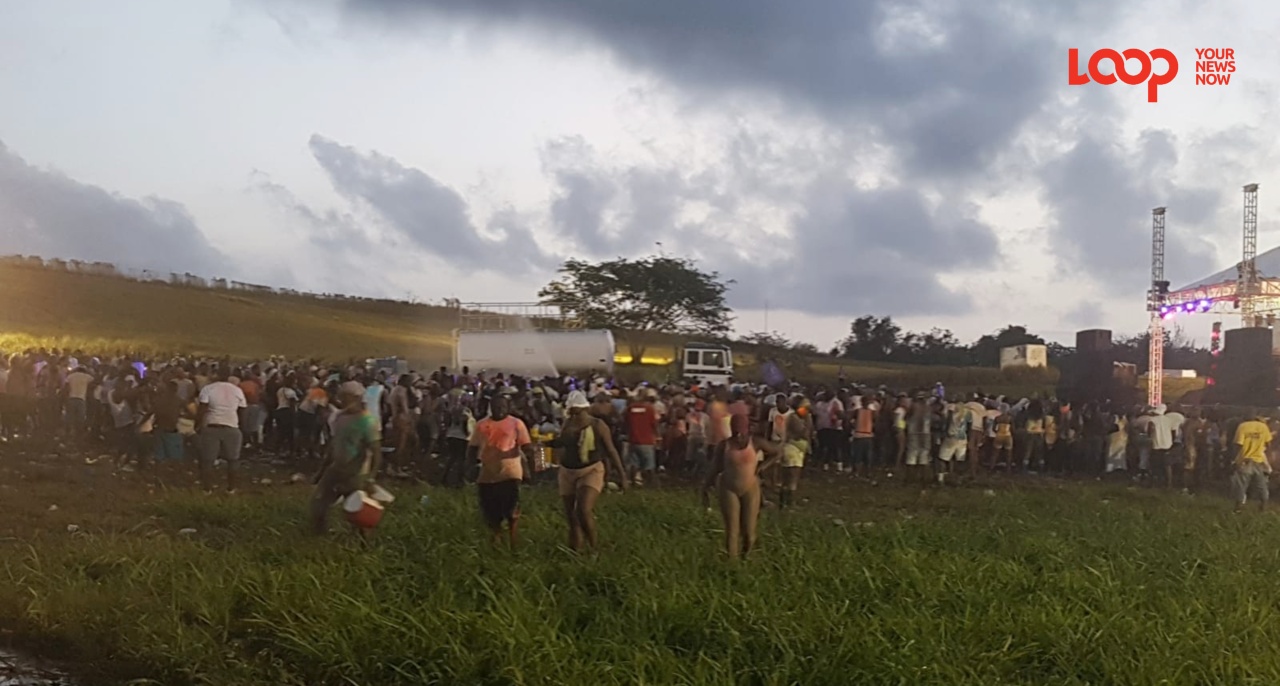 Patrons were treated to an all-star line-up which included a host of Barbados’ favourite performers such Stiffy, Lady Essence, Nikita, Lil Rick and Trinidad’s veteran Soca artiste Iwer George. While the DJ line up included 98.1’s Dj Ras and Indian and guests such as Monstapiece’s Peter Coppin just to name a few.

When LOOP reached the venue, the Crop Over king Lil Rick was on stage singing his 2018 hit Hover it and the crowd was certainly dropping it! Patrons had their powda which were strategically all over the venue for their convenience and amusement. One patron who spotted a “Powda patch”, picked them up and shouted ‘I hit the jackpot’ before proceeding to disperse the coloured dust onto his friends and wildly into the night sky.

When the ‘Water Lord’ Iwer Geroge hit the stage at 2:49 am, LOOP was high in the sky with a member of Iwer George’s team and the ‘wata man’ as he was dubbed. Iwer moved the crowd with his lyrics which included 2018’s hit Savannah and 2009’s Water. When he began to sing his 2017 road march ‘Take a Bathe’ the water hose was turned on and the ‘wata man’ let it rain on the feters down below. It was really time to take a bath!

In between the water and the feters, Iwer left the stage and hopped the fence and went into the crowd and kept on partying with POWDA people. Iwer finished his performance and the patrons continued to party until the sun came up around 6:00 am.

The POWDA team confirmed that the number of patrons in the venues this time around had doubled in size compared to its inaugural event.

When asked about the ease of seeking sponsors for 2018, considering the economic climate, the Powda team stated:

"Luckily we have worked with a few sponsors over the years so they were on board but other drink sponsors don’t really get the exposure they want with a cooler fete so they were not interested." They also believed that some sponsors were still "feeling it out" as it is a relatively new event in the Crop Over calendar.

Patrons were on their best behaviour and left home the stush vibes. Security was tight, the venue was well lit and the food and drink bars were ready and willing to serve. POWDA made a huge impact in 2017 and doubled its reach this time.

Asked if POWDA is here to stay, the team quickly said, the event will definitely be back. "We are already looking at Crop Over 2019!"