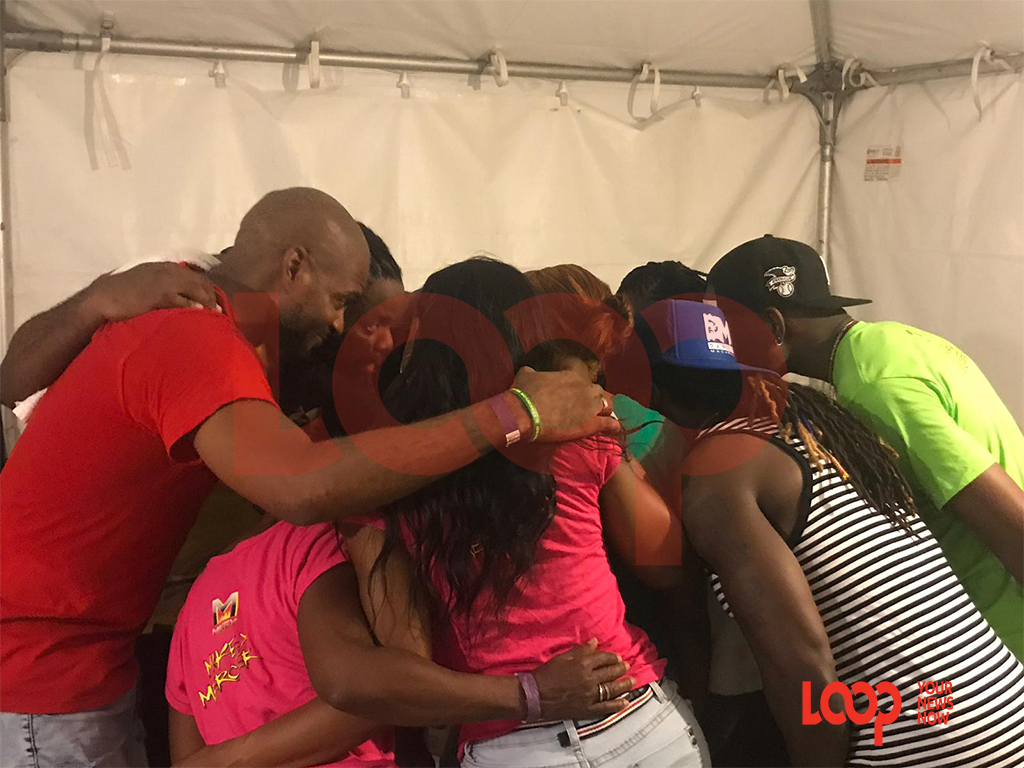 Michael ‘Mikey’ Mercer is happy to show Power Soca still has its place.

Mikey collected his check for $20,000, the keys to his new Mazda BT-50, his winning trophy and the host of other prizes he won and walked off the stage.

He was just crowned inaugural Soca Monarch champion – a new, refined competition which combined the Party Monarch and Sweet Soca competitions – and in a new location; the National Botanical Garden, Waterford, St Michael. The former Soca Royale show, the old competition, was previously held at the Bushy Park Race Circuit in St Philip.

Moments after settling down with his support team in the backstage tent that served as his dressing room, all of them jubilant, they huddled and said a prayer.  Earlier in the morning, he was at church, then he came to the newly christened Soca Bowl and it was Action Time Again.

Mikey, who was last’s year’s Party Monarch scored 98 points to secure his new title. The Queen’s College alumnus was a favourite coming into the new styled contest alongside last year’s Sweet Soca Monarch Lil Rick who came in second with 75 points and another season favourite, Leadpipe was third, one point behind on 74 points

“It is a privilege,” Mikey told LOOP’s reporter who was on site.  “I am truly humbled and it is a fantastic feeling.  I think it is definitely a win for Power Soca.”

However, Mikey thinks there is a place for all without shunning or pushing aside any art form or genre.

“Don’t get me wrong, I love Sweet Soca . . . I love Groovy . . . but it seems like people were pushing Power Soca to the side.  Power Soca just like how Bashment has a place [and] Sweet Soca has a place, Power Soca has a place and it has a big place.  If you check throughout the region, it is a big, big thing . . . so it is really good,” the new Monarch was quick to point out as he continued to catch his breath.  Afterall, in his words, he had just put everything into [this] and had “left everything on the stage.”

But how different was this win from any of his other victories? Having won Party Monarch, Sweet Soca Monarch, Tune of the Crop/Road March and People’s Monarch in the past, Mikey told LOOP, it was different firstly, because it was the first time he had ever won a calypso competition when the sun was still up. 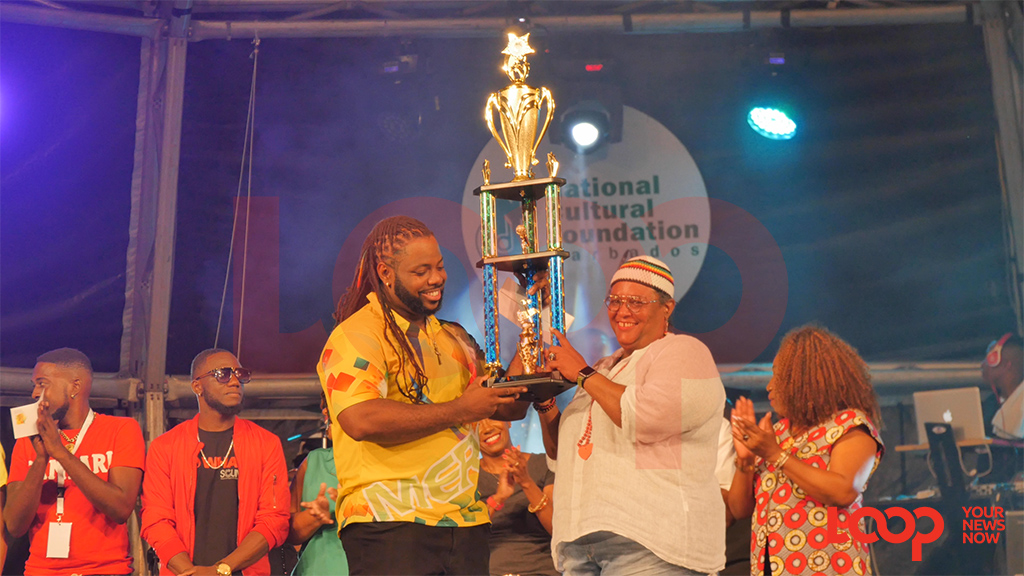 “One of the songs I have this year, Energy, is a very real song for us. We ain’t dealing with no negativity, we ain’t dealing with no negative vibes.  That is how it generally is for Crop Over and I want to say congrats to all the artistes. Leadpipe man, that is fantastic music, [Lil] Rick, Mole, Marzville . . .we have a lot of really good songs  out there and I think there is space for all of them . Walkes with that power song Champions of Colour fantastic track, yuh understand,” he added.

That said if you think the new monarch is waiting until next year to plan his 2020 Crop Over season, think again.  He has already hinted at the possibility of working with some of the new artists that have emerged onto the scene.

“I won’t lie.  There are some [songs]that need some work.  It is just not getting a fast beat.  Some people think when you got a power song you doan need melody and that sorta stuff.  [But] Melody will reign supreme in anything, any genre.

“ . . . but it is just enlightening and educational because the veterans educated me so I want to do my part.  I wanna educate the younger generation as well,” Mikey stressed.

And, to be clear over the position he finds himself in as being not only a meticulous stage performer with an eye for technical detail but also writing his own music. He says while doing this always helps, there are several “fantastic writers out there”.

“I could call some artistes for you that some of the biggest songs that they had, they didn’t write themselves but understand that if your interpretation of the song and how you take it on has to be on point.

“When you write a song that is a little more personal  . . . but I think there is a balance.  I have had success with both . . . songs that people have written and songs I have written myself,” he told LOOP before running off to attend the Krosfyah Pop-Up Party at the Blackwood Screw Dock in the City.