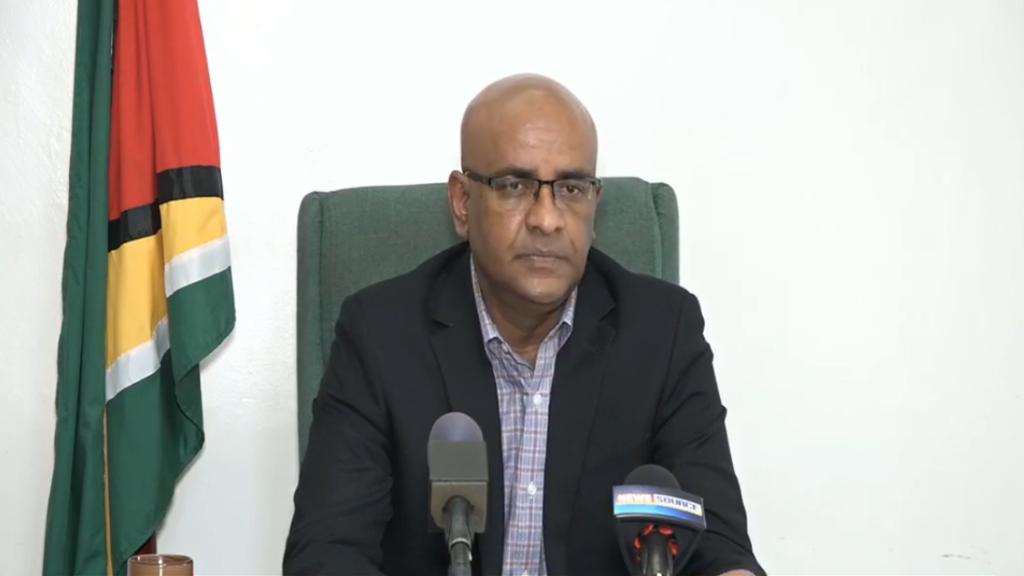 All lands given through corrupt deals in Guyana will be seized once the People’s Progressive Party Civic (PPP/C) is elected to office after the March 2 Regional and General Elections.

Opposition Leader Dr Bharrat Jagdeo gave the commitment on Thursday after the sod was turned for construction of a 150-room, five-star AC Marriott Hotel near the Eugene F. Correia International Airport in Ogle, East Coast Demerara.

“Within two weeks of the change of Government, every Guyanese will know who received these lands, how they received them, at what price they paid for the land. And all the lands that were given out through corrupt deals we’ll take back to provide the housing that we promised to people,” he stated.

The US$75million hotel will be built on 2.16 acres of former Guyana Sugar Corporation land.

But, Jagdeo said the project does not have an environmental permit.

“We’ve also sort to find out whether Marriott has officially approved this because it’s a laborious process that we had to go through to get Marriot to agree to use their brand in Guyana,” Jagdeo said.

He noted that Marriott usually sends a representative to sod turnings and but they were absent from the event.