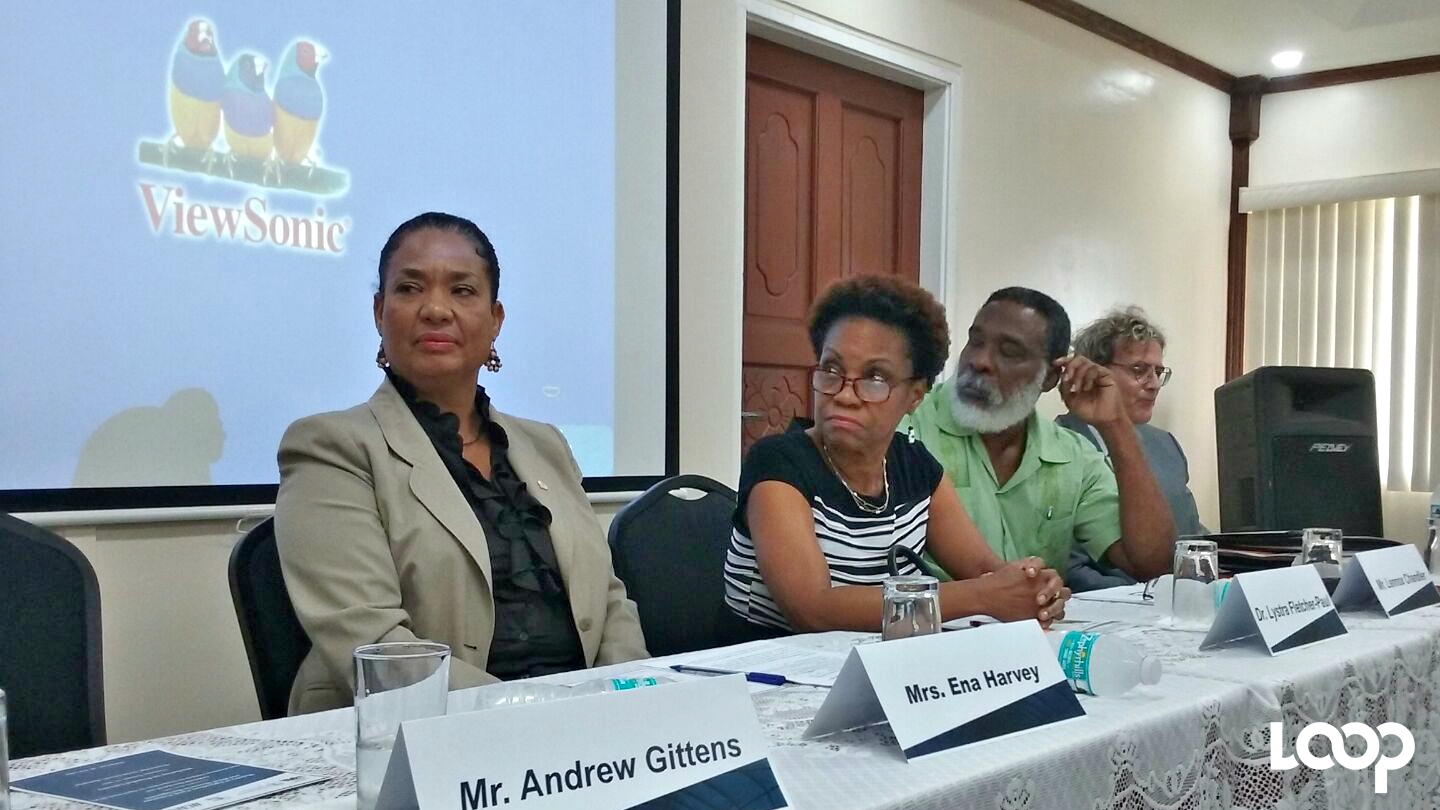 Praedial larceny is a disincentive to the agricultural sector - one that causes havoc to farmers and costs governments money.

Describing it also as a major constraint to the agricultural development in the region, notwithstanding the strides being made at the level of members states, Permanent Secretary in the Ministry of Agriculture, Andrew Gittens, said the practice continues.

Addressing a one-day workshop on Praedial Larceny on Thursday, he lamented how people who do not plant crops or rear animals find it comfortable to "thief” what is not theirs.

“The Government of Barbados' Medium-Term Growth and Development Strategy 2013-2020 has identified the issue of praedial larceny as one of the greatest threats, if not the greatest, to growth and development within the agricultural sector,” he explained.

He said not only does the illegal practice compromise the efforts of the government to achieve its food security and food safety targets, but also undermines the livelihoods of farmers and serves as a disincentive to existing and potentially new farmers. 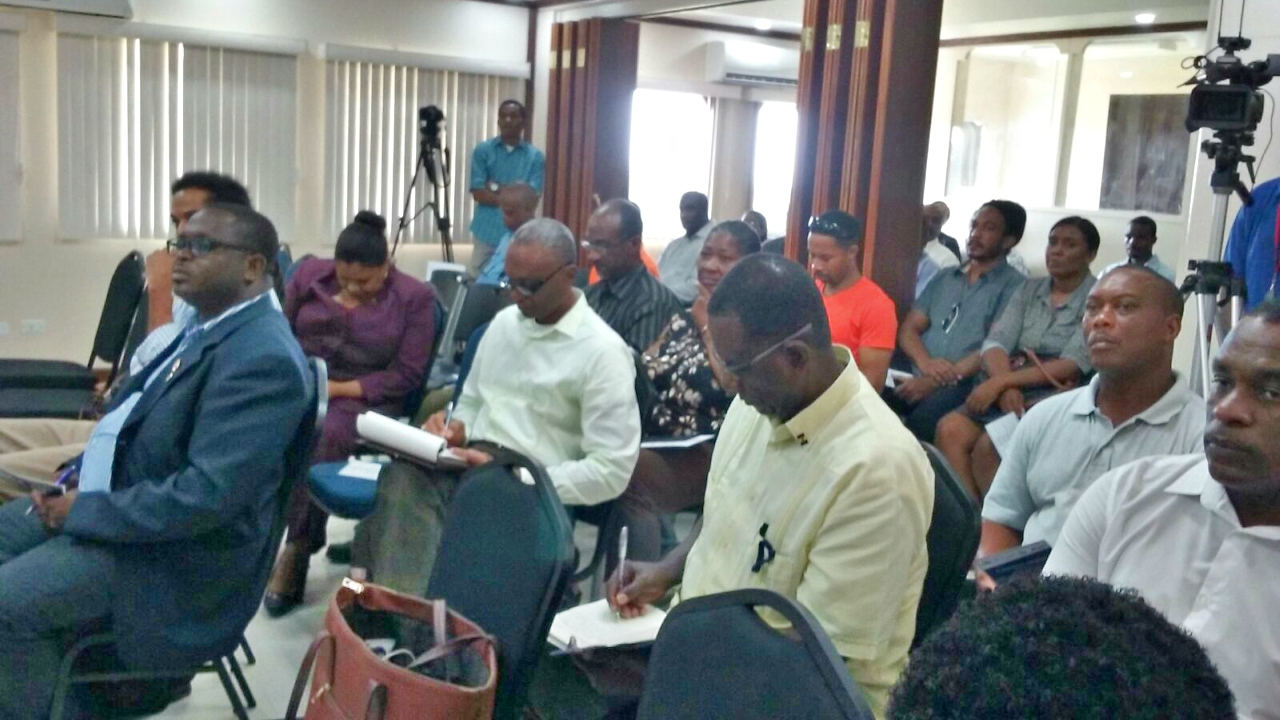 Accordingly, the Ministry is determined to bring praedial larceny under control and ensure that it ceases to be a threat to the islands’ food security and an obstacle to investment in the sector.

Thursday's workshop is a response to the directive given by the Council for Trade and Economic Development (COTED) at its Sixty- Second Special meeting – Agriculture held in the Grand Cayman, Cayman Islands, 24-28 October 2016.

During the meeting, COTED agreed that regional policies are necessary and noted that CARDI in collaboration with members of the Agriculture Cluster and Member States, would develop the policies for the approval of COTED and adoption by Member States that reduce the impacts of praedial larceny on small ruminant production.