Premier League Wrap Up with Renaldo, Anmar and Nicholas 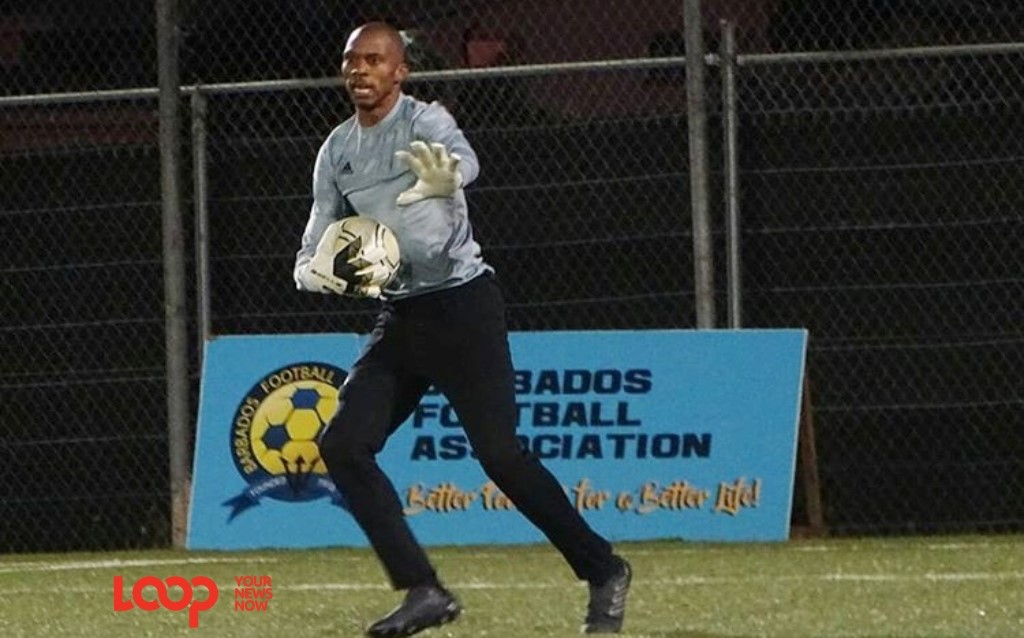 The “green giants” of Barbados football were dethroned by the Barbados Defense Force Sports Programme (BDFSP) in the inaugural league series format 5-4 on aggregate.

In a second season of experiments, the BFA introduced a three-match final series and a new demotion format which in the worked out justifiably.

Renaldo: Another season over fellas. Wales dropped the ball or BDFSP were just better and deserved it?

Anmar: I think BDFSP had a little bit of luck on their side this season seeing that the championship was decided over three games instead of the league format. Although BDFSP finished with more points than Wales and would have been crowned winners, Wales let the title slip and didn’t possess the killer instinct to finish off the solders in the final game of the series.

Nicholas: BDFSP were better over the course of the season. They had a slow start but once they took the lead in Zone 2 they, along with their superb season statistics, showed why they deserved to be Champions again. Wales may have dug out some better results in the 3 game series but overall BDF were the better team.

Renaldo: What was the turning point in determining the title?

Anmar: For me it went down to the Championship series. T’Shane Lorde scored a crucial 90th minute goal in the second leg while BDFSP were 1-0 up but down two men. To keep his composure at such an important time of the match showed that he is a class player. However, Shaquille Boyce’s point blank miss on the verge of half time in game 2 was just as crucial.

Nicholas: Regular season aside, the turning point was the 2-0 victory for BDF in the second game and they were able to pull off that result with 9 men in the end due to Wales’ wastefulness in front of goal. The second goal especially, scored after a lapse in defense, eventually proved to be the extra goal BDFSP needed as they clinched the title 5-4 on aggregate.

Renaldo: What would you say were the key coaching elements of both Thomas Jordan and Asquith Howell?

Anmar: I don’t think Thomas Jordan had a clue to be honest. He was gifted with a bag of talented players and had the tactics all wrong. Howell on the other had use his resources well and despite the services of Akeem Hill and Renaldo Trim in game 2 was able to grind out a positive result. I admired the decision to reward T’Shane Lorde with a start in game 3 after he came off the bench to score in injury time in game 2.

Nicholas: For me, Howell kept his team on its toes all year and used his vast squad superbly. I cannot say the same for Jordan who clearly had his preferred team in mind and did not elect to grant many minutes to young stars like Shaquille Boyce and Antone Greaves. Both coaches do have an eye for quality and allow their players to express themselves freely on the pitch.

Renaldo: Who were the most impactful players in the league this year?

Nicholas: Paradise captain Armando Lashley was an ever-presence all season and gave his team confidence to attack. Lions’ Shamar Edwards stands out to me as a valuable player for his side as well. He has singlehandedly won half of his side’s points and his skill showed no deference to the big clubs.

Anmar: St Andrew Lions were very impressive, BDFSP as well. I was disappointed with Weymouth Wales and Notre Dame

Nicholas: The aforementioned Lions impressed me a lot this year. Newly promoted, they suffered a poor start to the season and recovered well playing very attractive and brave football to get an impressive 30 points in a tough Zone 2 even though they had to go to the relegation playoffs. Youth Milan disappointed me the most. They hadn’t strengthened well in the offseason and were rooted to the bottom of the league from almost the beginning. After coach Norman Forde had enough, their football worsened and became difficult to watch.

Renaldo: Which fan group you think had the most impact and what made them unique?

Nicholas: Again I have to go with the Lions posse. You could guarantee they would be present any day and were the best 12th man and it showed on the scoring charts. In addition to travelling quite a distance to the Turf, they were loud of boisterous and added a welcome presence in the stands weekly.

Renaldo: We had a number of young players in the league this year; a lot of debutants too. Who was your favourite rookie this season?

Anmar: Niall Reid-Stephen without a doubt.

Nicholas: I have to say Niall Reid-Stephen. He has played with the maturity a 10-year veteran all season and his ceiling is only going to get higher from here. He was by far the best player all season for the Blackbirds, dictating play, creating and scoring. Deadly efficient in front of goal and with abilities fit for the biggest of stages, I look forward to his future moves.

Renaldo: List your top 3 players under 21 years old this year.

Renaldo: What was your most memorable moment of Premier League season 2018-19?

Anmar: Notre Dame coming from 3-0 down versus Paradise and winning 4-3

Nicholas: There have been many top moments this season but a game that stands out in my mind from the regular season is UWI’s 5-4 come-from-behind win over St Andrew Lions on April 24. With both teams eager to get as high up the Zone tables as possible before the end of the season, the temperature was high from minute one. After Shamar Edwards’ first half hat trick, UWI seemed doomed to another loss but a fine second half response saw them hit an improbable five goals and take all three points.

Renaldo: What are your expectations/wishes for next season?

Anmar: I'm hoping that we return to a one league format instead of having teams split into two zones. It is very unfair that one team can finish top in zone A with 50 points and a team battling for relegation in Zone B could have 50 points as well. I wish for the winner of the league to be determine by the team who has the most points.

Nicholas: We’ve seen a rise in the level in our local game and my expectation is this will continue with the newly promoted clubs and the ones who remain. I expect the new boys to learn from the mistakes of the relegated ones and strengthen their sides adequately for the new challenge. I also hope to see more of the Under 17 national players in the big league as well!

New kids on the block in Masters Football