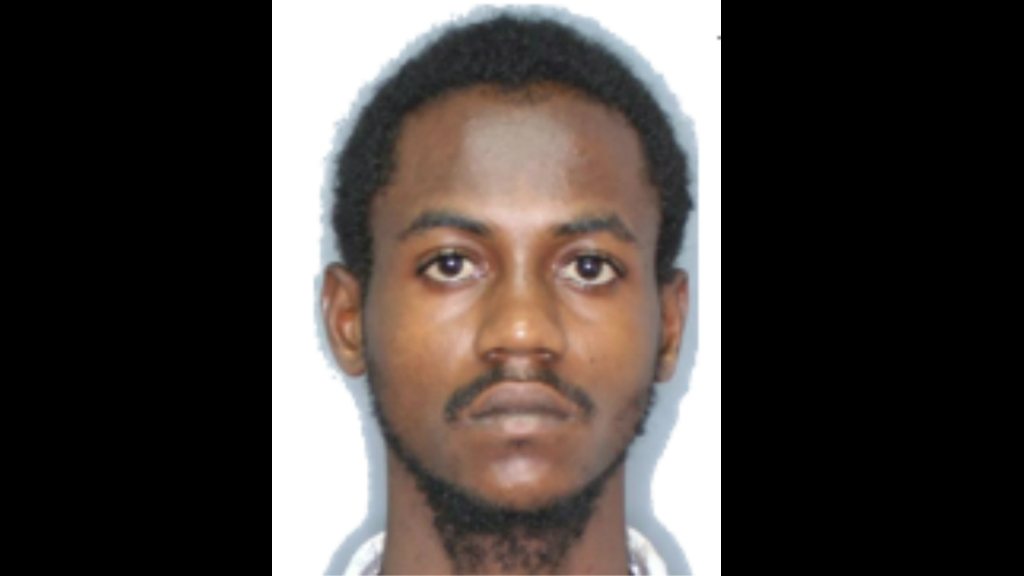 A man who was the subject of a wanted bulletin has been charged with murder.

Hamblin was shot and killed on December 21, 2018, while on Marhill Street in The City.

Related article :Family and friends devastated by death of 'Nard'

On Tuesday, January 14, 2020, Murray appeared in the District A Magistrate Court before Magistrate Douglas Frederick where he was not required to plead to the indictable offence of murder.

He was also slapped with two additional charges including use of a firearm and that on the same day he damaged one motor vehicle belonging to Monica Fenty.

Murray was wanted by police in April 2019 for questioning in relation to a number of serious matters. Back in October 2018, he was also in the news after it was reported he was shot while near to his home. At the time he received gunshot injuries to the lower back and left arm.

He was remanded into custody to HMP Dodds, St Philip and is scheduled to reappear at the District ‘A’ Magistrate Court on Tuesday, February 11, 2020.