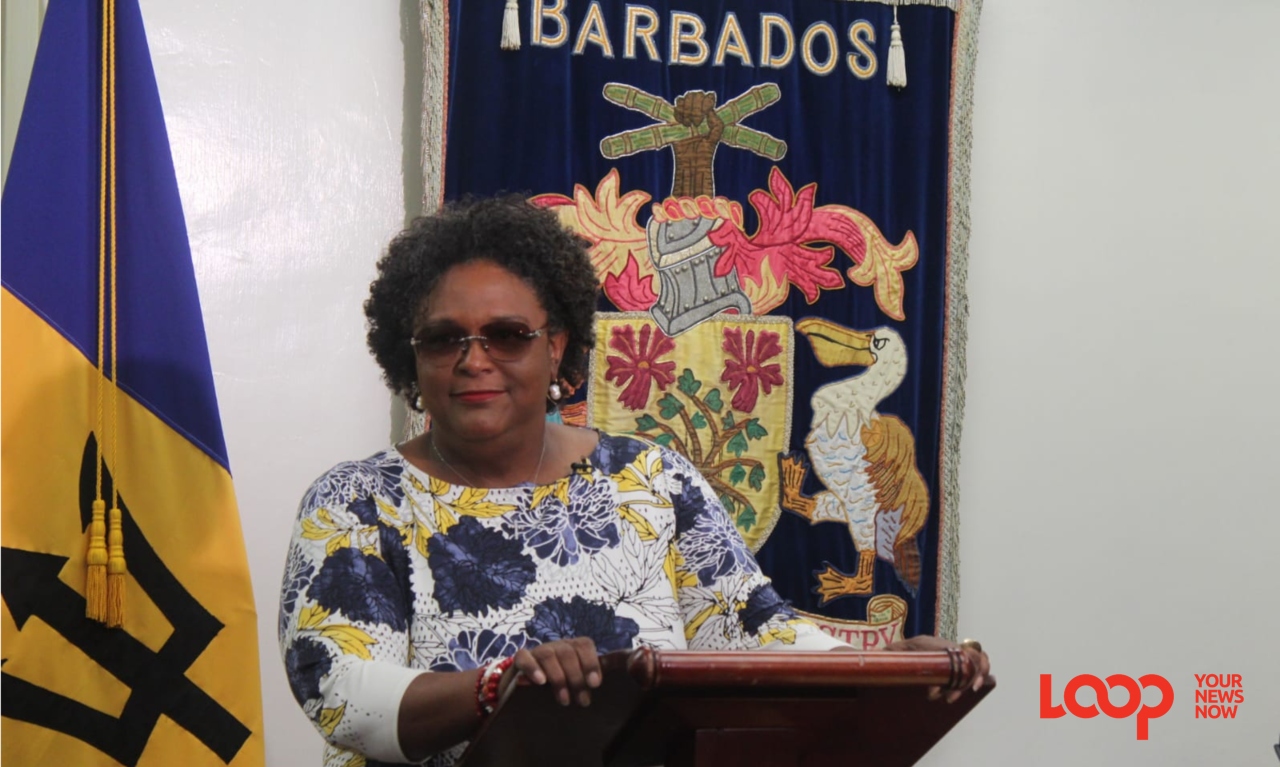 Mottley will speak on the topic: Invisible Yet Indispensable, which will, in part, bring attention to the challenges facing small island states and the sober reminder that countries cannot stand up to climate change and related global threats on their own.

The Raúl Prebisch Lectures were instituted in 1982 by the United Nations Conference on Trade and Development (UNCTAD) to honour Dr Raúl Prebisch, the organization’s founding Secretary-General.  He was known primarily for his work as a scholar, specializing in international development economics.

These lectures provide a forum for world leaders and thinkers, who stand out by way of their contributions to economic and social development.

Some of the leading international figures who have delivered the lectures include former Prime Minister of India, Indira Gandhi; former Executive Secretary of the Economic Commission for Latin America and the Caribbean, Enrique Iglesias; and Nobel Prize Winners Joseph Stiglitz and Lawrence Klein.

Prime Minister Mottley off to Canada, United States for meetings