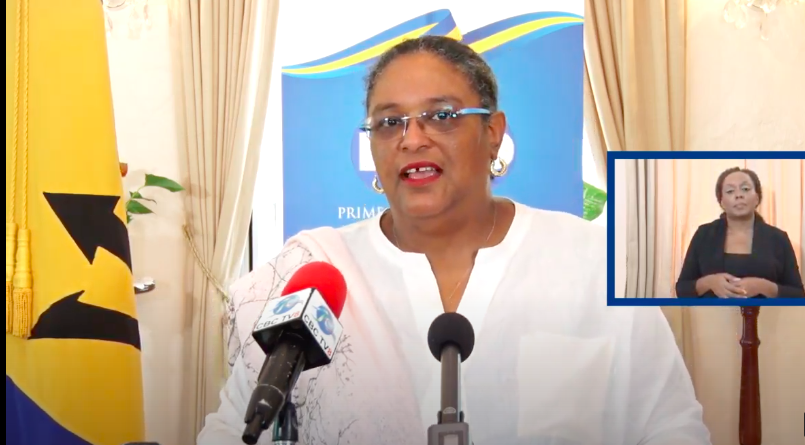 Prime Minister Mia Mottley made the announcement this afternoon via a national address from Ilaro Court. She announced several ministry changes, narrowing the Cabinet from 26 to 24 members.

Charles Griffith - Minister in the Ministry of Water Resources

Peter Philips - Minister in the Ministry of Agriculture and Food Security

Those removed from their previous posts include Trevor Prescod, George Payne, Edmund Hinkson and Lucille Moe.

"This is not a case of dismissing anyone. I want to make it clear that I am committed to ensuring that each former member of the cabinet is utilised in this country in a manner or furtherance of the work of this government or this nation," Prime Minister Mottley remarked.

Parliamentary Secretary in the Ministry of People Empowerment and Elder Affairs Neil Rowe was also removed from his post.

The prime minister also stated that Parliament will be prorogued on August 8 and resume with a new session on September 15 with a new throne speech which will address the government's direction going forward.

Mottley told the country that ahead of her announcement she met with the Governor-General Dame Sandra Mason to discuss the matter at Government House, earlier today (July 22).