Prince William to be best man for Prince Harry 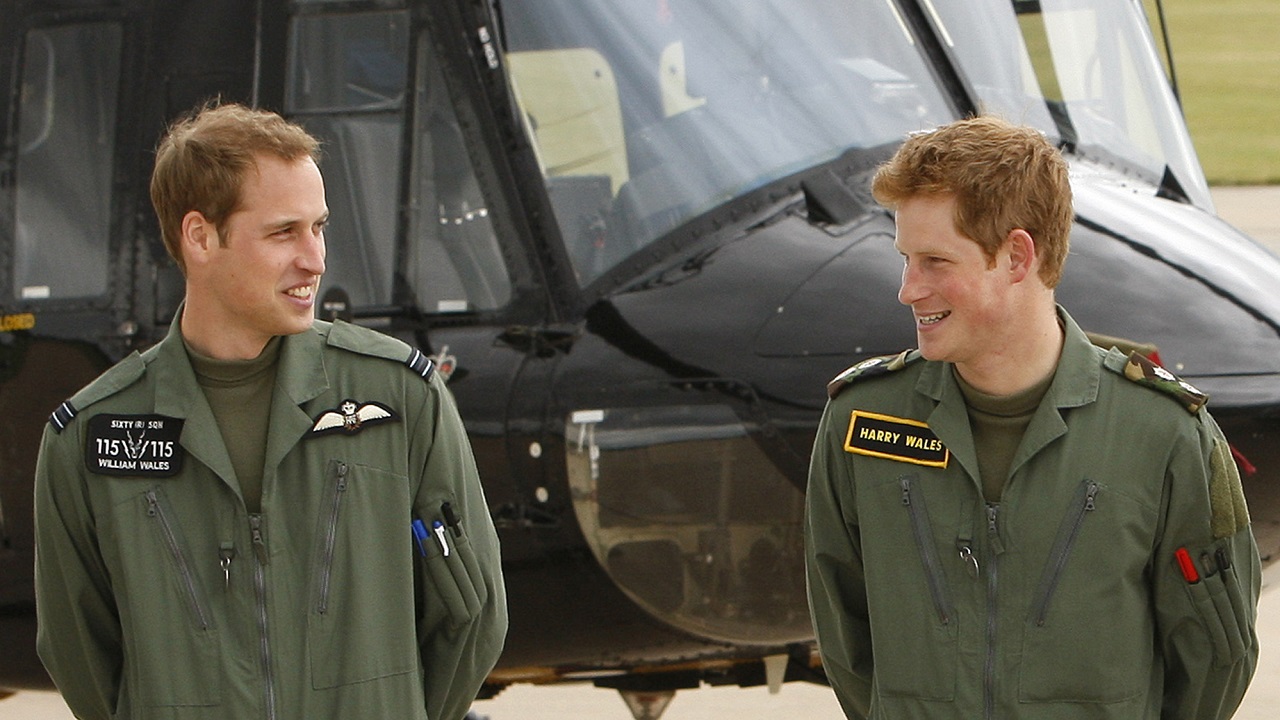 It's a family affair: Britain's royal officials say Prince Harry has asked elder brother Prince William to be best man at his wedding next month.

Kensington Palace said on Thursday that William was "honoured" to be playing the key role when Harry marries US actress Meghan Markle at Windsor Castle on May 19.

Harry was best man when William married Kate Middleton at Westminster Abbey in 2011.

William and his wife, the Duchess of Cambridge, welcomed their third child on Monday. The baby boy's name hasn't yet been announced.

His elder children, Prince George and Princess Charlotte, are likely to star in key roles during the wedding, though officials haven't yet announced who will be in the rest of the wedding party.

About 600 guests have been invited to watch 33-year-old Harry and Markle, who is 36, tie the knot at St George's Chapel in Windsor. About 2,600 neighbours, staff and specially selected members of the public will get to greet the couple outside the chapel.

Why has WhatsApp banned under-16s in Europe?