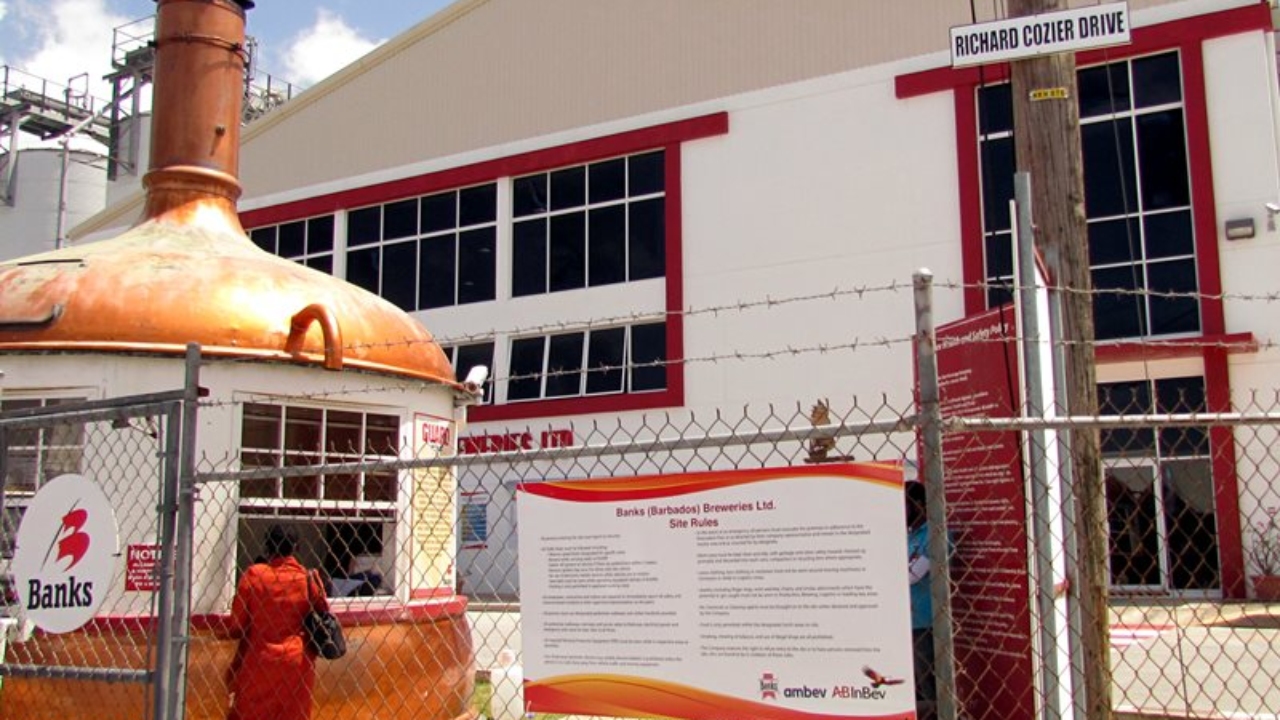 A private road in Newton, Christ Church has been renamed in honor of Banks Holdings Limited (BHL) stalwart, Richard Cozier.

The street, which is the operational base for two of the three companies which make up the Banks Holdings Group, will now be called “Richard Cozier Drive”.

The announcement was made nearly one year after Mr Cozier announced his retirement from BHL, marking the end of an illustrious career which spanned more than three decades.

“Over the years, Mr Cozier’s name and reputation have become synonymous with the growth and success of the BHL Group of companies,” said Corporate Affairs Manager, Sophia Cambridge. “His contribution has left an indelible mark on the history and prospects of the BHL Group of Companies. The renaming of this road is our way of highlighting his remarkable impact here.” 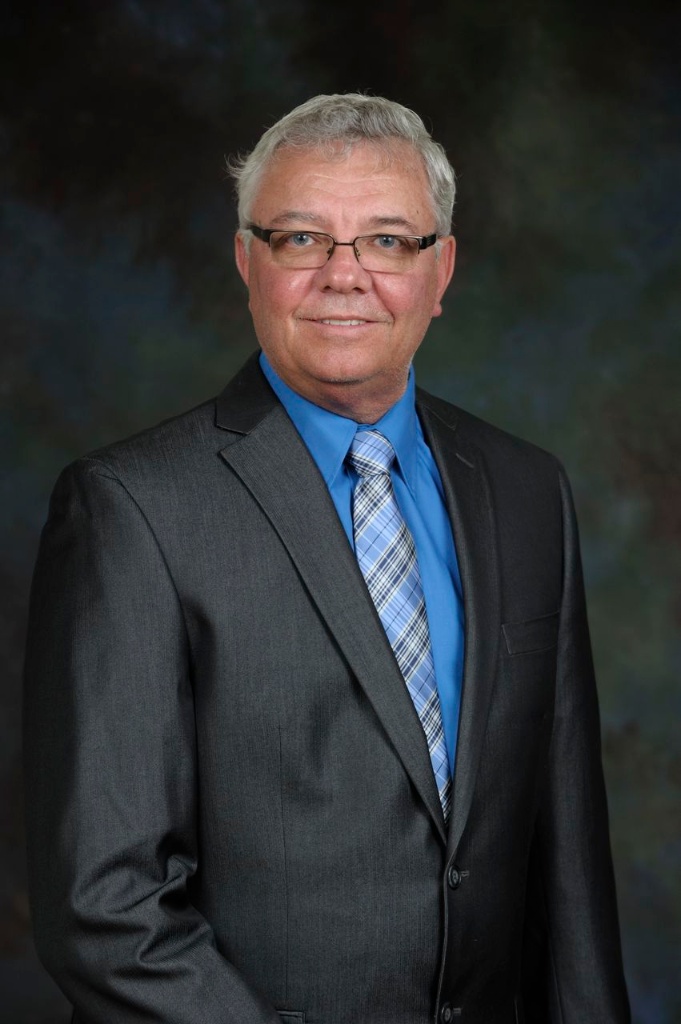 Cozier first joined the staff at Banks (Barbados) Breweries Limited in 1979 as a junior accountant and was appointed as general manager of the Barbados Bottling Company Ltd. (BBC) in 1985. He played a significant role during BBC’s acquisition by BHL in 1991 and the subsequent acquisition of Barbados Dairy Industries Limited in 1997. Mr Cozier was also crucial to the establishment of B&B Distribution, now Banks Distribution Ltd., in 1994.

A member of the BHL Board since November 13, 1997, Cozier was appointed Managing Director and CEO of the BHL Group in 1999. After assuming the position, he led the charge in the further expansion of the Group through investments in Guyana, Belize, Nassau and London. Up until his retirement in 2017, he worked with the BHL Group through its acquisition by Anheuser-Busch (ABInBEV) in 2015, assuming a key role in the integration and acclimatization of the organization during the time of change.

Permission to rename the private road was granted by the Ministry of Transport and Works, following the submission of an application by BHL’s management committee.