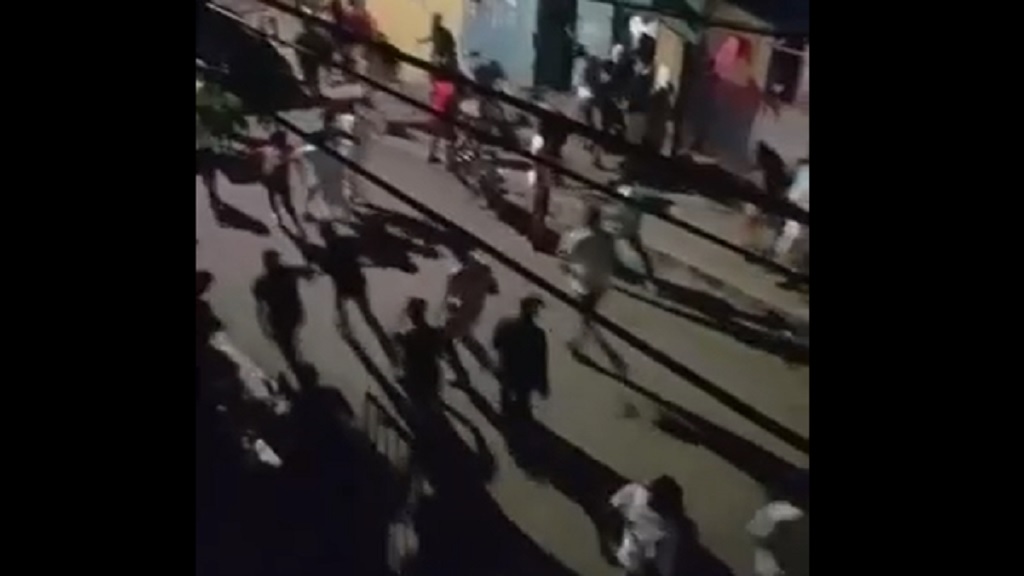 Police say the promoters of the bike show where four persons were shot and injured in Rockfort, Kingston, Jamaica, on Friday are to be prosecuted.

Head of the Corporate Communication Unit, Senior Superintendent with the Jamaica Constabulary, Stephanie Lindsay said that charges are to be laid on the organisers of the event as these persons had applied for a permit to host the show but were denied by law enforcement officers.

Lindsay said police had even visited the area and instructed the promotors to remove their equipment from the location where the show was to be held.

All of this was done as the police had carried out their assessments and determined the area was not safe to host such an event at that time.

"The incident in Rockfort could have been averted if the promoters had adhered to the instructions of the commanding officer," said Lindsay.

Police said based on information from the commanding officer at Rockfort they (police) got information that persons were planning on putting on the event at about 8:00 pm.

Superintendent Lindsay said a team of officers visited the area spoke to the promoters and had them remove all the musical equipment that was to be used at the bike show.

Police said several hours later they got reports about the shooting and found out it was the same event that they had instructed the organisers not to host.

Lindsay said the promotors are to be prosecuted.

Reports are that about 2.15 am, a number of people were at a bike show at the intersection of Wareika and D'Aguilar roads when rival gangs clashed and began shooting at each other.

The patrons were sent scampering for cover as the gunshots rang out.

At the end of the shooting, four people were found injured and have since been admitted to hospital.

The frightening ordeal was caught on camera.

Mother and son shot outside their home in Black Rock