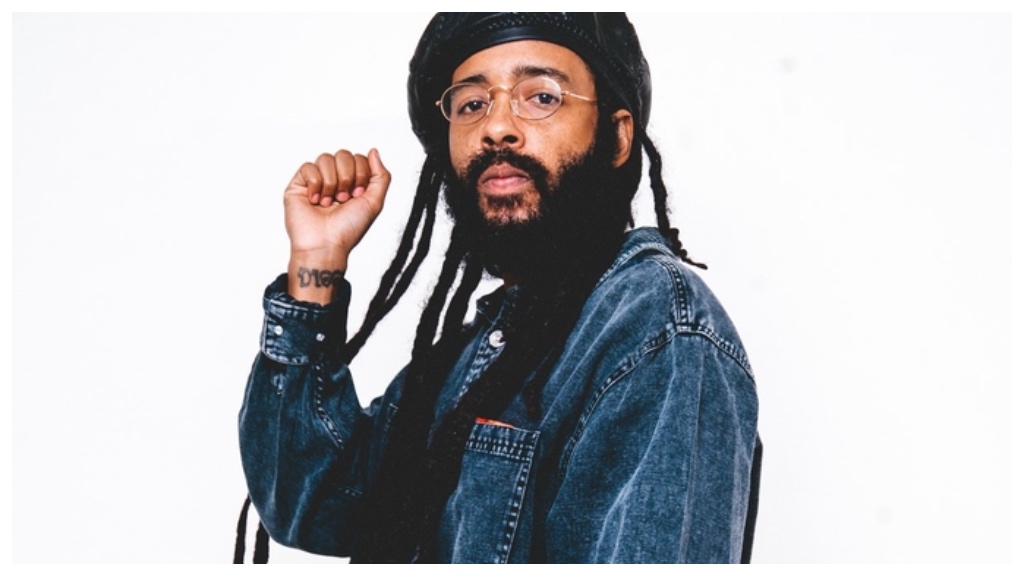 This song is from Protoje’s impending fifth studio album, ‘In Search of Lost Time’. There is still no word on when the album will be released but earlier this week, Protoje announced the tracklist to his Instagram followers. In addition to Popcaan, the album with feature fellow Jamaican artiste, Koffee and American rapper Wiz Khalifa.

On August 4, Protoje, whose real name is Oje Ken Ollivierre, gave credit to all the producers of the album in an Instagram post.

In the caption, he said: “This was one of the best decisions I’ve made in my career, a crazy gift to myself. After serving in the industry for over 10 years, I’m finally able to produce something from my own spot”.

The music video shows the artistes driving through the streets of Jamaica singing “If I ever mek it inna life, Yuh aguh be living like royalty”.

While waiting for the song release, Jamaica’s Minister of Industry, Commerce, Agriculture and Fisheries, Floyd Green praised the duo on Twitter calling them “two of Jamaica’s finest”. The minister stated that he was truly looking forward to the premiere.