Protoje's new song looks at societal ills, next album to look at love 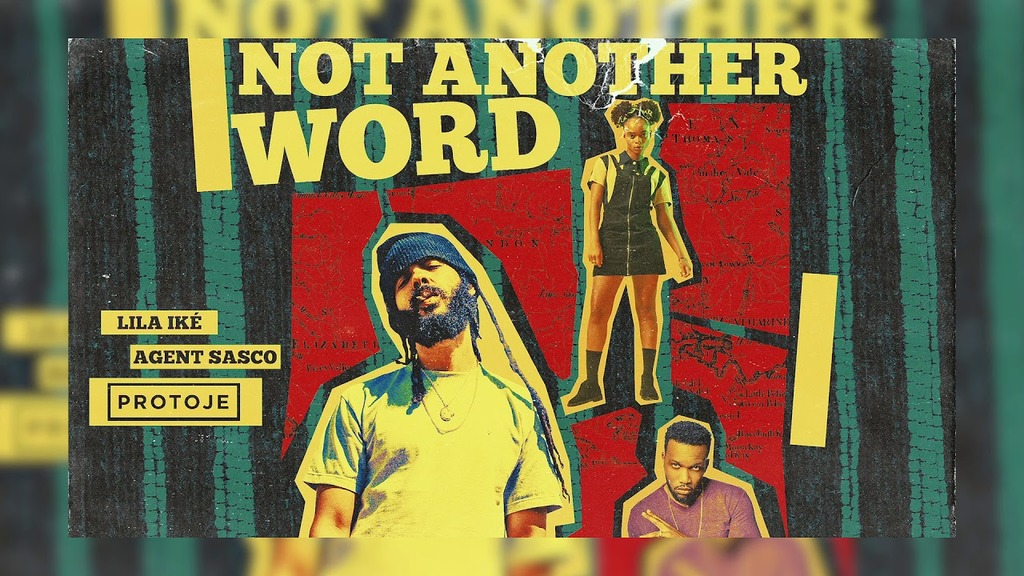 In his new song, “Not Another Word”, reggae artist Protoje takes on burning issues affecting Jamaica and the Caribbean.

The song is a relevant social commentary on the ills currently plaguing the Caribbean with many islands seeing an upsurge in gun crimes and deaths from domestic violence, among other factors.

“Issues like violence, the way we throw away our garbage, environmental stuff, how many women getting murdered by men every week, every other day some ridiculous stuff happening. Are men going through mental issues, is it just that children are not able to be children anymore?” he asks.

The song features Agent Sasco, an artiste Protoje has been a fan of for years, and Lila Ike, a rising star who is signed to Protoje’s label In. Digg, Nation.

Observing everything happening in the world prompted Protoje to put pen to paper.

“When I see things at home and in conversation, I put it in song,” Protoje told Loop during a recent visit to Trinidad and Tobago.

He said he was heavily influenced by his parents and learned from them how to stay focused and to have stage presence but from his dad’s calypso influence, in particular, he learned the art of storytelling, observing and reporting on current issues with solutions and ideas.

The calypso influence in the music and lyrics could be heard on the track "Camera Show" on his latest album A Matter of Time. The album was Protoje’s fourth and his first to get a Grammy nomination.

Despite releasing a new song, Protoje has no plans to release a new album just yet.

“Right now I am not really trying to bring up the word album in terms of me putting out another album cause I am not even one year into my last album so I want to make people focus on that,” he said.

Speaking about the Grammy nomination, Protoje said it feels nice to be included in that circle.

The Grammy announcement was made the same day Buju Banton was released from jail.

Protoje said he was a huge fan of Buju growing up and it is good for reggae music to get another general back to push the music forward.

He will be performing on the same cast with Banton in Germany and Amsterdam during his international tour which started on June 13.

Protoje, together with Chronixx, Kabaka Pyramid and others, have been part of what is considered the Reggae Revival, a movement to restore traditional reggae music that became lost in the dancehall era.

Protoje is seeing the impact of that revival.

“It doesn’t happen overnight. It’s years and years of work that get us to this point where the music can be even more widespread. Even I am benefitting off what she is doing. Just by another person rising, the more people rise up, the more you benefit, it’s a movement.”

The new class of reggae stars, however, while maintaining the positive vibes and lessons of traditional reggae, have a more experimental sound, incorporating a hybrid of genres including rock and pop.

Protoje said that is necessary to appeal to today’s youth.

“It’s just music the way we hear in our head. Same like when Bob Marley did "Exodus" and "Kaya", people were like oh that is not the reggae we used to but he was mixing lots of blues and R&B and Curtis Mayfield that sort of thing. Music has to evolve and it is nothing different with our genre,” he said.

To get the attention of the youth requires artistes to keep their music fresh, he said.

“A Koffee fan or a Protoje fan is a Drake fan or a Kendrick Lamar fan so they are seeing all of this music. The tempo they listen music to is different, the speeds, the patterns, to keep up with their ears you have to update the sound,” he said.

Outside of touring for the next two months, Protoje is busy putting out music for the artists on his label. A week ago Ike released her single “Where I am Coming From” and other singles are in the works for Sevana and other females on the label.

Though he is not planning a new album this year, he said at the end of this year into next year he will focused on making music for the women for a possible album next year.

“Bout Noon”, the first single off his last album, was a tender love song that positioned Protoje in a different light and was a huge hit with the females.

He said the song was written for his girlfriend and it has motivated him to do more like that.

“I want to sing bout love and make people feel good,” he said.

The songs for that album may be recorded at his own studio which he is currently constructing “up in de hills”.

“It’s been a lifelong goal and I am finally getting to that point where it is happening so I am very happy. I won’t be at home when it is finished in some sort of poetic justice but when I come home it will be there waiting for me,” he said, expressing hope that it will help his productivity and make him more efficient.

Beyond the music, Protoje said he has ambitions to write screenplays and get into the movie business.