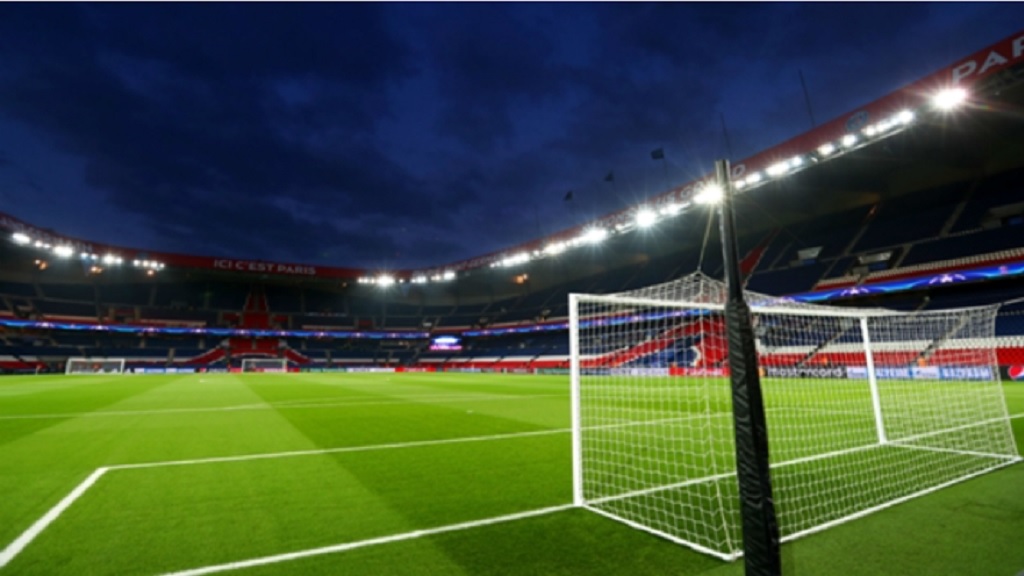 Paris Saint-Germain (PSG) have stressed their condemnation of "all forms of discrimination and racism" after confirming "forms with illegal contents" were used by a recruitment section of the club's academy.

A report by Mediapart and television programme 'Envoye Special' alleged, following an investigation on the back of recently released 'Football Leaks' documents, that PSG's scouts have been required to document the ethnicity of potential academy signings.

The report also claimed a promising French player was not signed by PSG because of the colour of his skin and that the club signed only one black player for their academy between 2013 and 2018.

Responding to the claims, PSG said in a statement: "Paris Saint-Germain reaffirms its firm condemnation of all forms of discrimination, racism or ethnic monitoring.

"Paris Saint-Germain confirms that forms with illegal content were used between 2013 and 2018 by the training centre's department responsible for player scouting outside the Ile de France region. These forms were introduced at the sole personal initiative of the head of this department.

"On being made aware of this at the start of October 2018, Paris Saint-Germain launched an internal investigation to understand how such practices could have existed and to decide on the necessary measures to be taken.

"As the emergence of the club's young talents proves, scouting at Paris Saint-Germain is decided solely on a skills and behavioural basis, both on the pitch and within the group.

"At the start of October the club was contacted by journalists from the media consortium EIC regarding the preparation of a story regarding forms used by employees of the department responsible for scouting outside the Ile de France region. These forms contained an unacceptable identification field.

"The club's general management at no time was aware of an ethnic monitoring within the scouting department or ever in possession of such a form. In view of the information mentioned, these forms betray the spirit and values of Paris Saint-Germain."

The statement also refers to links made by the report between the latest accusations and past allegations levelled against a PSG employee of "reprehensible statements", with the club commenting: "At the time [of the previous allegations], the Works Council referred the matter to the deputy chief executive officer, Jean-Claude Blanc, who firmly recalled the rules and values that should guide the recruitment of a player to the club. As there was no concrete evidence to corroborate these statements, the club was unable to implement the appropriate disciplinary measures.

"From the first contact with the consortium's journalists, Paris Saint-Germain, accompanied by a law firm, launched an internal investigation to understand how such practices could have existed and decide on the necessary measures."

Pending the conclusion of their investigation, PSG have already decided to define a controlled methodology that will be applied by all scouts and regularly monitored. They have also made the decision to put in place a code of conduct, an ethical alert procedure and strengthen the promotion of ethical culture among all employees.

Firmino strikes late to give Liverpool 3-2 victory over PSG

Rakitic: Money only reason to leave Barcelona for PSG