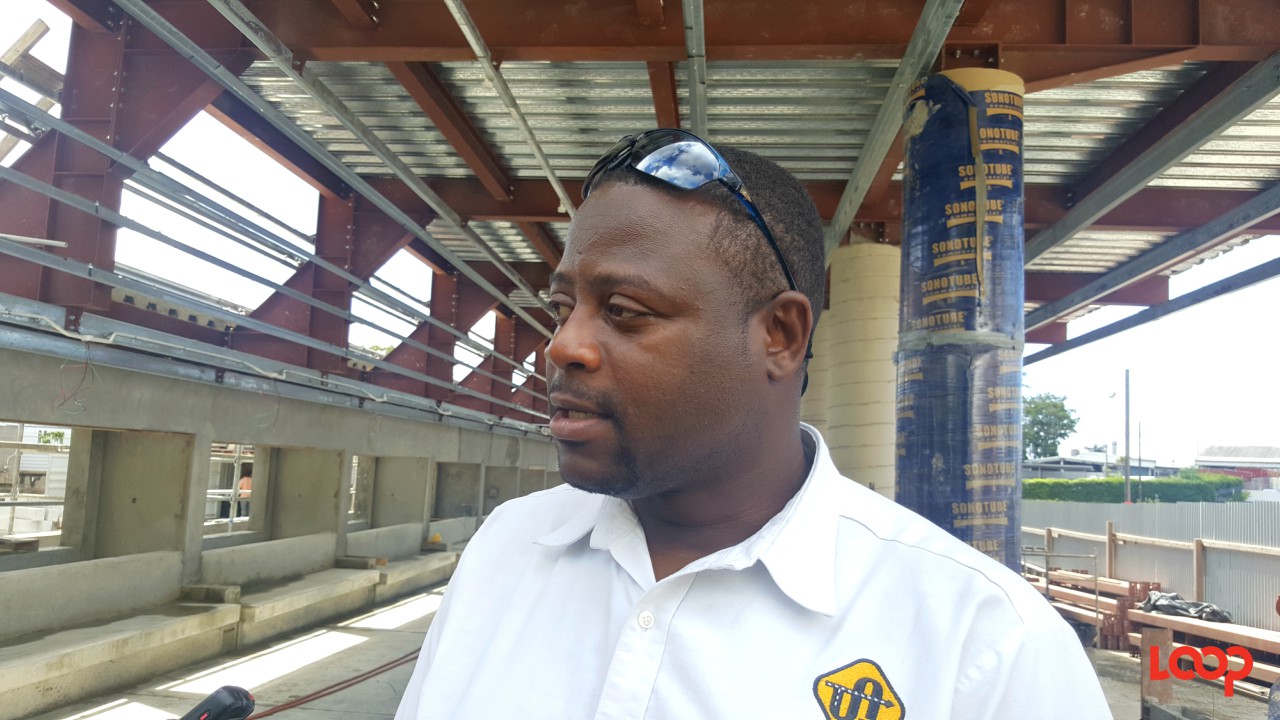 With the Constitution River Terminal (CRT) set to be completed and in operation in February 2018, it has been disclosed that other terminals and hubs are in the works as well.

Improved facilities for commuters and Public Service Vehicle (PSV) operators are on the books according to the Minister of Transport and Works, Michael Lashley and the Barbados Transport Authority.

Director of the Barbados Transport Authority, Alex Linton said with the opening of the Constitution River Terminal, “it will provide improved facilities for commuters and operators alike. We will see a sheltered environment for commuters. We’ll see a comfortable environment. We’ll see a more modernization of public transport.”

However, Linton said in the mid-term, persons can expect more projects to come on board at Sea View, Fairchild Street, Princess Alice Highway, Cheapside, and Speightstown along the same lines.

“We have two other projects already on the cards – Sea View Terminal, which the plans have already been drafted, crafted and approved I believe. Cabinet has already given its nod of approval so that is the next project, which we have to look out and Fairchild Street. That is a project which is quite major. We are looking at doing some remedial works also in Speightstown.”

The Minister quickly added, “We have to look at Oistins…as a mini-hub.”

And Linton disclosed, “We already got some preliminary plans for Oistins as well. There are some plans already being envisioned for the Oistins area… We have some drawings. We got to do some consultations. That obviously is not the high priority at this stage since we want to finish CRT as soon as possible but we will be working on Oistins in the future.”

Beyond the already established terminal points across the island, he also revealed, “We have some concepts that we are exploring, but as I say, it’s in the exploration stages, and that is in the St. George area if I can say that. That is just exploratory at this time.” 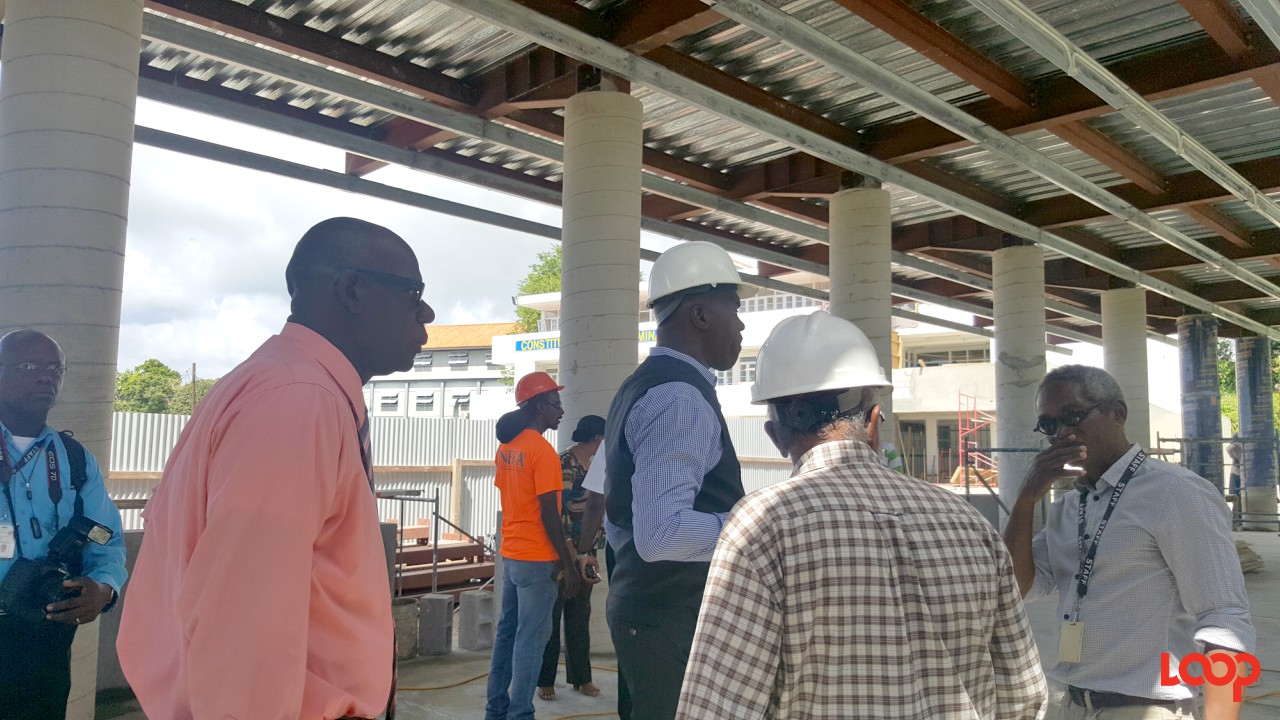 Minister Lashley said that JADA worked on the Constitution River Terminal for commuters while the Ministry of Transport and Works (MTW) is constructing the office building to house the Transport Authority staff and other personnel from the Royal Barbados Police Force. And he assured, that the section under construction by the MTW should be completed prior to the opening of the terminal.

The Minister and Linton were part of a team which toured the CRT facility yesterday, Friday, November 17, 2017.