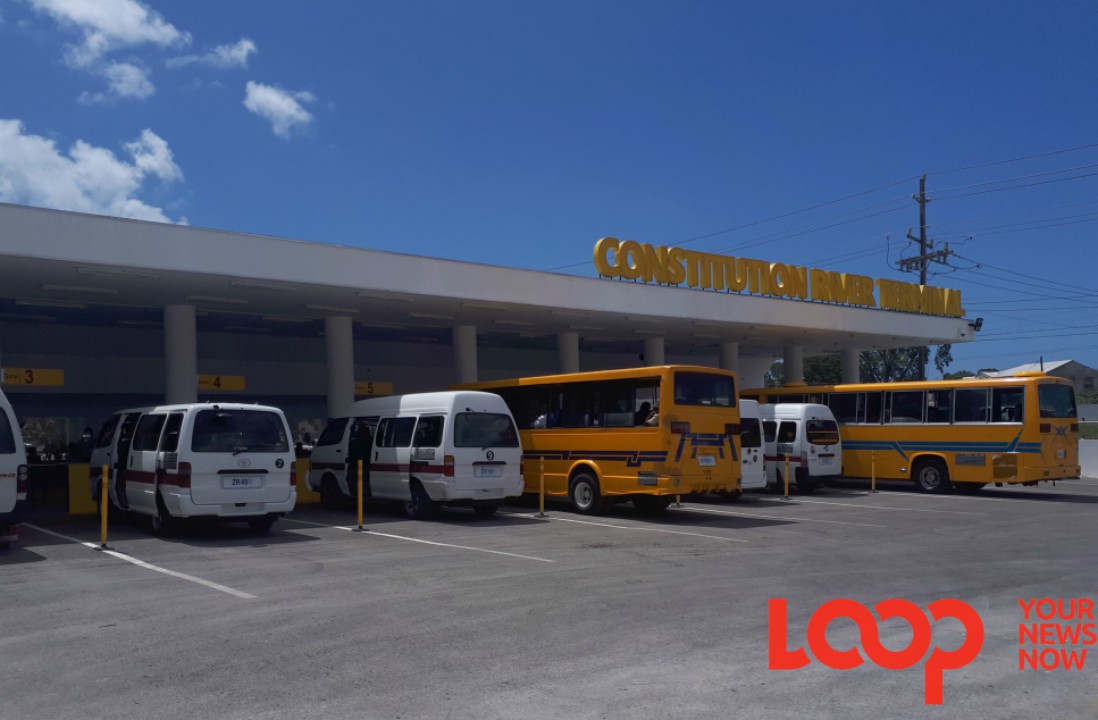 These are words being used by Public Service Vehicles (PSV’s) drivers to describe their new home, as they adjust to operations at the Constitution River Terminal.

The new terminal features a nine-gate layout where vans are expected to get in line to board passengers. Other changes to the terminal operations include a passenger drop-off point at the Crumpton Street entrance and an extensive fence which keeps passengers from entering the PSV queue area. 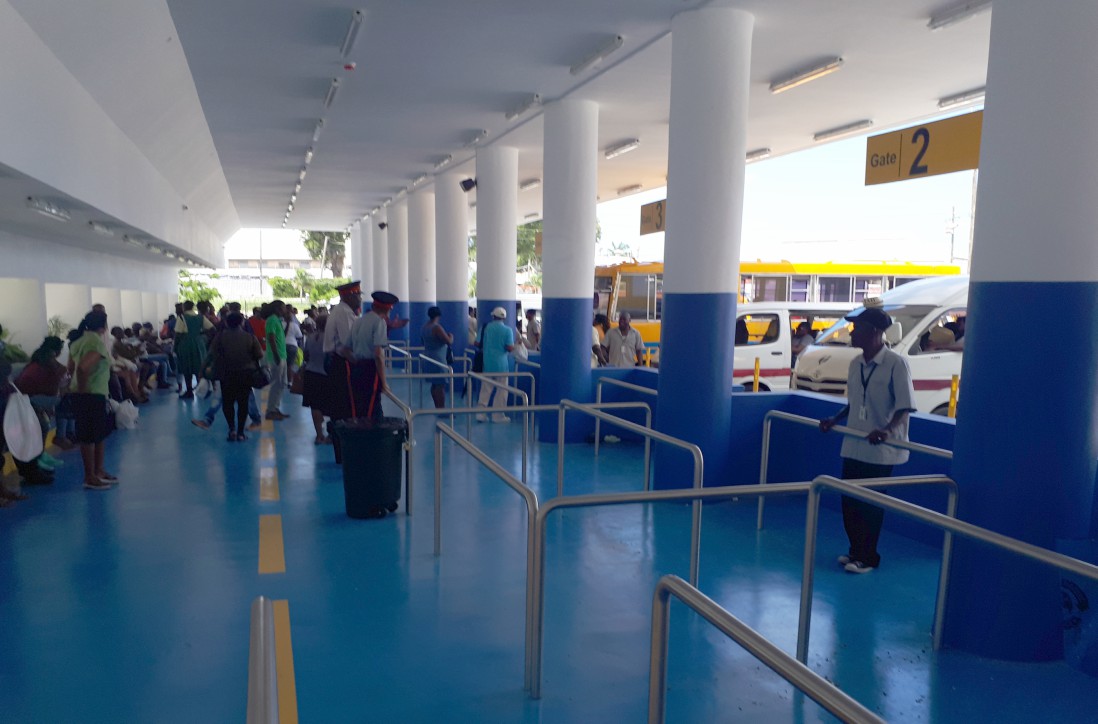 While the Van Stand was relatively calm when Loop News visited the Terminal on Monday, some PSV operators were visibly frustrated and upset with the changes.

“The 3D men getting their tail cut because the Route 11 and Route 10 vans side by side. [Route] 10 can hold its own weight. [Route] 11 and 3D should load from the same lane because both of the vans going up the coast road. Right now [Route] 11 loading fast and it is about six [Route] 11 vans that loading to one 3D van.

We have to move with half loads cause the people getting frustrated, nobody don’t want to wait that long.”

He said the new system will see him taking home half as much money as before.

Concerns about a reduction in earnings was also highlighted by Michael, who operates a mini-bus on the St. Patrick’s Route. He described the new system as “ignorance”, adding he was already way behind in the amount of passengers he would have transported on a normal day.

“My boss still going to want her lease money, my tank at halfway in diesel already and I ain’t got no money.  Nobody don’t mind the lining up [but] the waiting is too long.

The main issue too is that for these country routes, nobody not walking pass the terminal at night to come in here. So when 5 o’clock I could just look for a load and go along home. It is a disadvantage.”

Director of the Transport Authority, ALex Linton spoke to Loop News where he admitted there has been some hiccups with the new system, especially with the sharing of lanes. 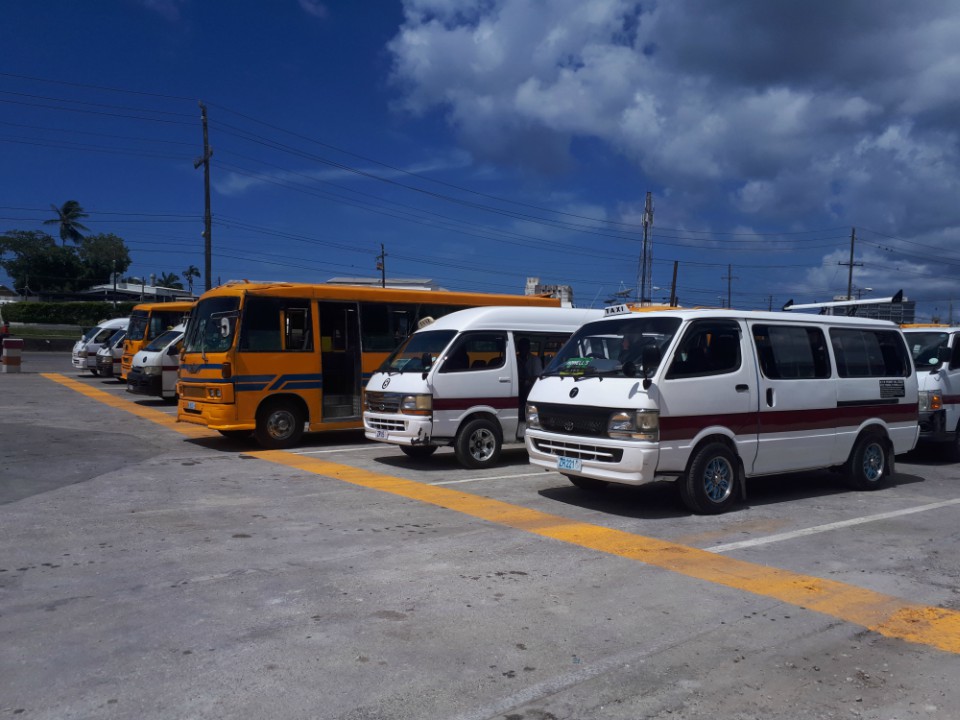 “In any bus system around the world, you often find routes sharing lanes. The challenge is because we have an on-demand system here. What we have been trying is that as soon as vehicles come [we] get them in the loading bays and get them out so a next route can load."

He said the Ministry will be giving consideration to implementing a “free-lane” where vans can come into the terminal, load quickly and continue on their routes.

Linton also said the Ministry has had discussion with operators on the Bayfield and Bush Hall routes to address concerns about being able to come into the Terminal with passengers without having to offload.

He asked operators to exercise patience as the Ministry works out the kinks in the system going forward.

PSV driver slaps another in a bout of rage