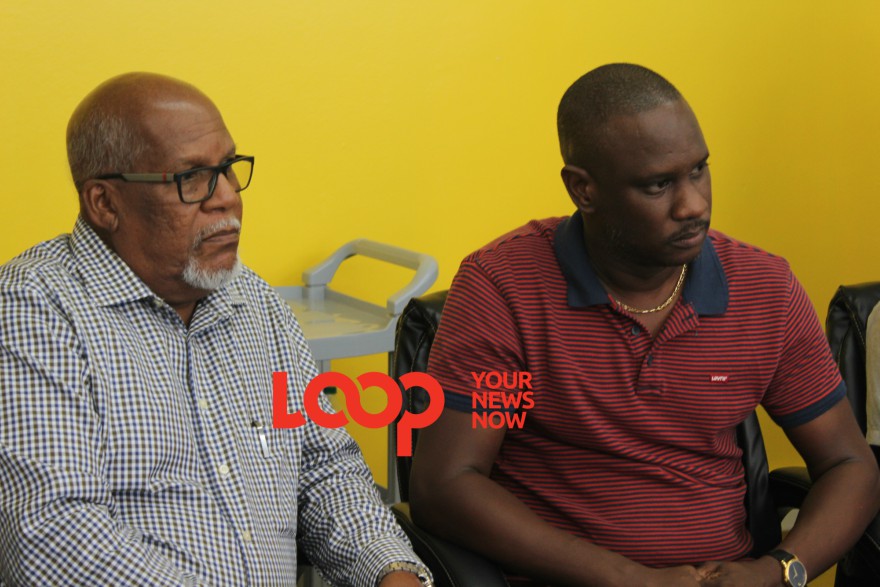 Operators of Public Service Vehicles (PSV’s) pulled out all the stops earlier this week by refusing to offer services, all in an attempt to get the Barbados Transport Authority to hear their concerns .

They achieved that goal and convened in a near four-hour meeting on Wednesday.

The issues on the table to be discussed included the new uniform policy and Chairman of the Transport Authority, Ian Estwick, told reporters there had been a lot of misinformation circulated on the matter.

One of the changes the Transport Authority is seeking to implement is to have drivers and conductors wear the crest of the Authority.

“Some of the things we spoke about regarding the uniforms was this whole notion that you had to buy a minimum of ten which is pure nonsense. That was never raised by the Transport Authority or the suppliers.”

Public Relations Officer of the newly formed PSV Workers Association, Fabian Wharton revealed the logo is the “final issue to be sorted” when the groups meet again for further discussions.

“We have made some recommendations, which in principle have been accepted with relation to the wearing of polo shirts and the colours that will be used. It is something that still needs to be ratified by the authorities. It is not totally resolved …,” Wharton said.

Estwick said there are alternatives and other options which would allow operators to purchase uniforms at a more reasonable price.

On the controversial issue of the 'three-strike rule'- a rule that could potentially see PSV owners have their permits revoked for repeat offenses, Estwick explained this policy was introduced under the former administration under the amendments to the Road Traffic Act.