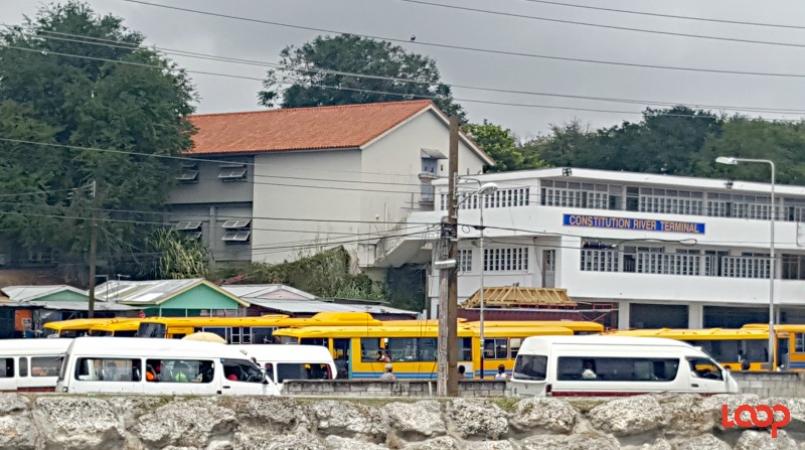 President of the Barbados Renewable Energy Association (BREA), Aidan Rogers, believes the proposal tabled by owners of Public Service Vehicles (PSVs) to have bus fare increased to $3 is a “premature” one.

Back in June of this year, the Alliance of Owners of Public Transport (AOPT) sent a proposal to the Minister of Finance, Chris Sinckler requesting that the association be able to adjust fares as they see fit. Rogers told Loop News while he understands how private owners are being burdened by the recently implemented tax measures, particularly the excise tax on fuel, he believes solutions to this issue, in the form of electric vehicles, are in the works and PSV owners can expect an ease sometime in the future.

Rogers said any increase in bus fares will have a serious impact on the average Barbadian and should only be implemented if there are no other options available. He said BREA has approached Government with the idea of conducting a market analysis for converting the sector to electric vehicles including Transport buses, minibuses and ZR’s.

“We are now in the process, working with some other stakeholders, looking at the feasibility of other vehicles out there which could possibly be identified as potential options for investing here in public transportation, particularly at the PSV level… the 14-seater and 21-seater vehicles.”

He explained the market analysis would examine routes, fares, the cost of technology as well as possible fuel savings from the use of electric-only vehicles. Rogers said a major challenge is that there are not many suppliers who carry the ZR size but he still believes a pilot study can be done.

“In terms of the analysis, what it would entail is actually trying to get some pilot vehicles here. We would obviously look to get different size vehicles, vehicles on the larger size which can hold the 42 to 62 persons. But we must understand that this is really an evolving market… there are not a lot of suppliers out there. So it is a question of finding the right fit technology and supplier to come into the market.”

He said there needed to be an acceleration of the pilot study so any decisions which affect the sector can be made from an “informed position”.

“So the whole question about fare increases is somewhat premature - at least from our perspective in the Association. Obviously the PSV operators will have a different perspective. Until we actually get buses here, apply them on various routes, look at the cost structure, look at the data in terms of what impact it will have if we were to extrapolate the conversion over to the entire public service sector, we not really going to get clarity in terms of whether fare increase is necessary or not. We need the data first.”

The AOPT had also included requests for duty-free concessions on replacement vehicles but there has since been no definite word from the Finance Minister or the Minister of Transport, Michael Lashley on the proposal.