Skip to main content
Breaking News |
COVID-19 Update: No new cases for third consecutive day, one recovery
Coronavirus cases in the Caribbean as of September 23 at 10am: 188,512
BUT President: Teachers ready for the challenge of re-teaching lessons
Transport Board keeps its promise of routine checks for new fleet
Petition demanding a review of CXC July 2020 results started
Government pushing for renaming of UWI Cave Hill Campus
Discipline is part of the unwritten curriculum at PMSS
CXC Registrar concerned: 48 per cent of candidates failed CSEC Maths
CXC results back for students and ministries at the same time in 2020
Blackman and Gollop principal taking a wait and see approach 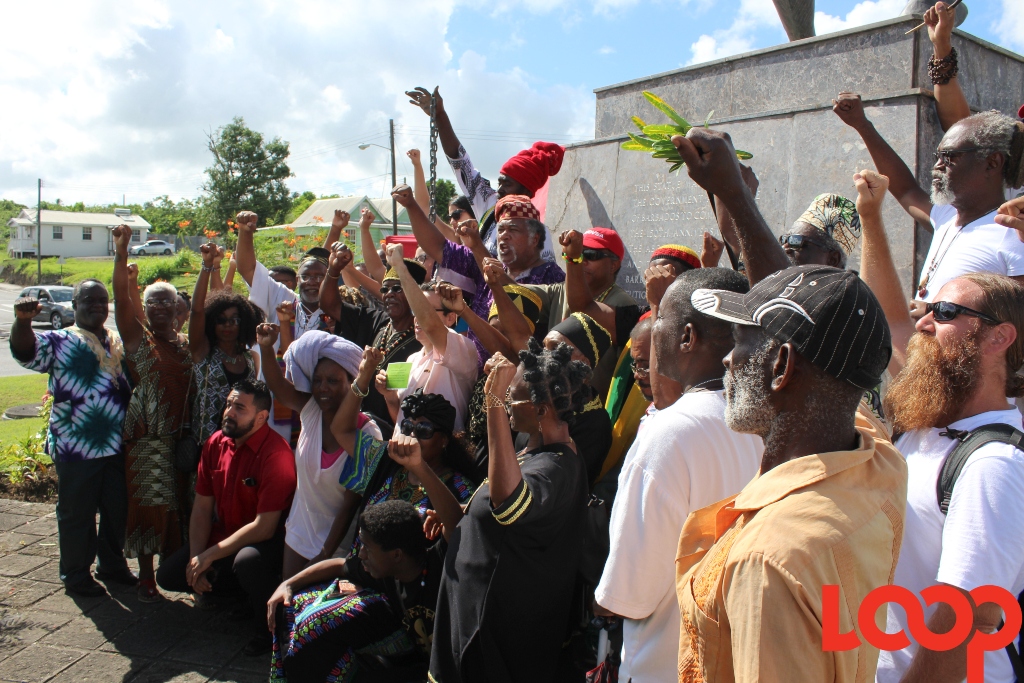 Some Barbadians are confused at what appears to be conflicting information from health officials regarding public gatherings.

On Monday (July 20) COVID-19 Czar Richard Carter issued a final warning to those who contravene protocols. Hours later, a notice posted on the Barbados Government Information Service (GIS) website stated that there would be a relaxation in public gathering protocols on two specific days.

The COVID-19 Monitoring Unit which goes to work from today in full force has advised that the protocols related to public gatherings will be relaxed on Friday, July 24, and Saturday, August 1, which is Emancipation Day.

On these days, gatherings beyond the current 500-person limit will be permitted. This was the announcement made by Director of the COVID-19 Monitoring Unit, Ronald Chapman, according to a press release.

Chapman explained that the numbers allowed will depend on the size of the proposed venue and advised that anyone wishing to take advantage of this provision should apply to the COVID-19 Monitoring Unit. The Unit may be reached at covid19.monitoringunit@barbados.gov.bb.

Chapman stated that while the protocol allowed for gatherings up to 500, permission was not automatic, since the number of persons permitted to gather depended on the size of the public venue and its capacity to allow for physical distancing. Persons are reminded that permission is also required for all public and entertainment events up to a maximum of 500 persons.

This notice of special exemption comes on the same day a stern warning was issued by Carter that businesses will face severe consequences if found in breach of established COVID-19 protocols as outlined by the Ministry of Health and Wellness. Carter went on to say that the actions of Barbadians who attended events over the weekend demonstrated irresponsible behaviour by both organisers and patrons.

Some Bajans took to social media shortly after Carter’s appearance on CBC, sharing the GIS notice and citing confusion. Some implied that Carter’s warning and the announcement by Director of the COVID-19 Monitoring Unit Ronald Chapman were contradictory in nature.

One commenter on Facebook, who shared the notice, appealed for help, stating: “I'm fuh real fuh real confused. I fear my years of education and learning has finally failed me... cuz no matter how hard I try, I don't understand what is really going on here.”

While another under the shared post posited: “It's almost as if they are actively trying to fail.”

Some commenters warned Barbadians not to follow in the footsteps of international territories like the USA and the UK where cases are spiking. Others resolutely stated that they would not be attending any gatherings or leaving home unless absolutely necessary, as they feared a rise in local cases may be imminent.

While Emancipation Day is observed annually on August 1, the significance of July 24 was not immediately clear and some persons could be seen questioning its inclusion as well as the timing of the posted GIS notice.

New COVID-19 Monitoring Unit going after all breachers of protocols